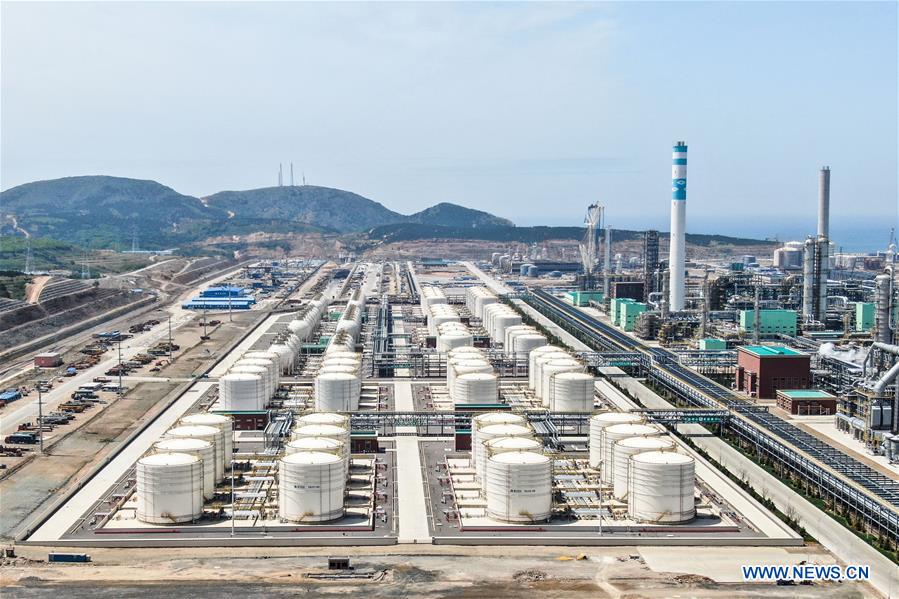 The U.S. Senate is expected to approve a 2-trillion-U.S.-dollar stimulus package later Wednesday to blunt the economic impact of COVID-19, after days of strenuous negotiations between Republicans and Democrats.

The White House and Senate leaders reached a deal early Wednesday morning on the massive stimulus package, which is aimed at cushioning the economy from the growing impact of the coronavirus outbreak.

Despite the recent gains, experts noted that multiple headwinds continue on the oil market, as bad news on the demand front and the unprecedented price war between oil producers weigh.

Earlier this month, a failure to strike a deal on oil production cuts between the Organization of the Petroleum Exporting Countries and its allies, led by Russia, had sparked fears of a possible price war.