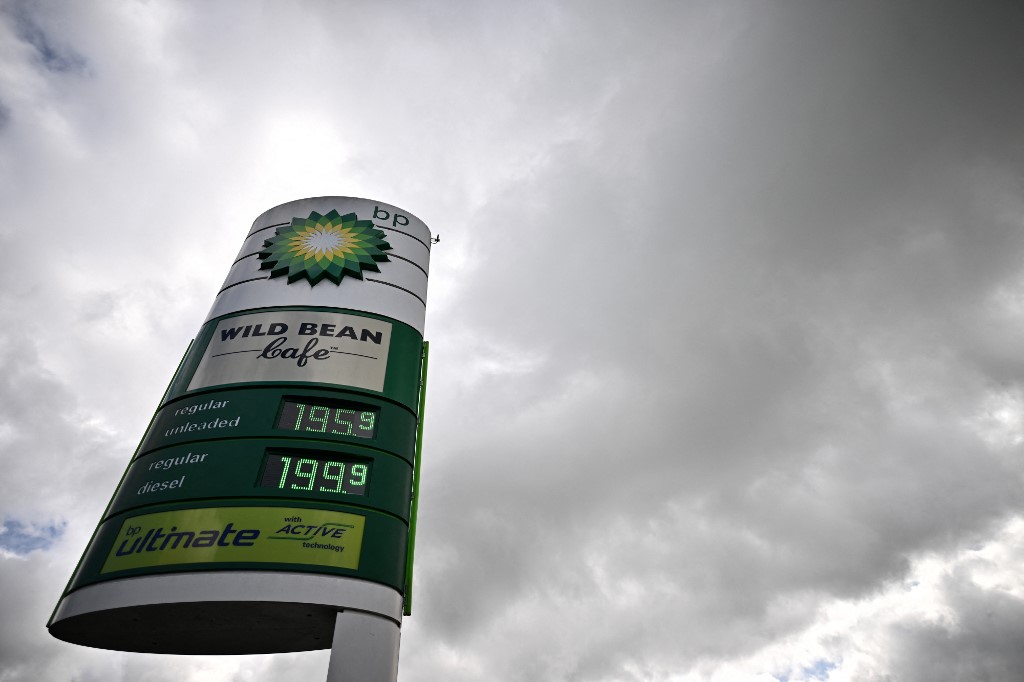 In its monthly oil market report released on Tuesday, the International Energy Agency noted an array of "headwinds" and a particularly tight diesel market.

Earlier, the Organization of the Petroleum Exporting Countries lowered its oil demand growth estimates for both 2022 and 2023 in its monthly oil market report published on Monday.