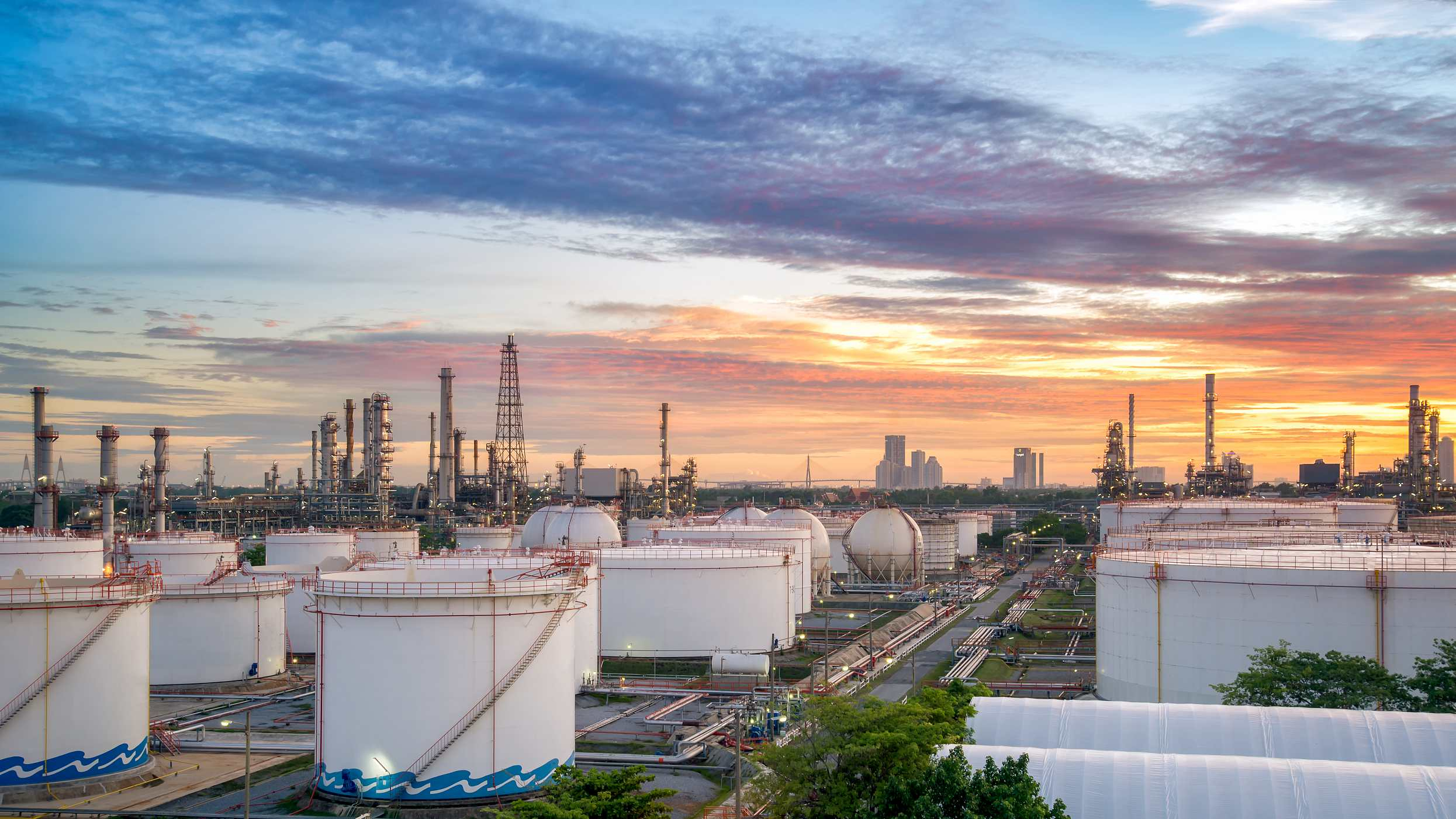 Oil prices seesawed in early Asian trade Wednesday, a day after a strong rebound from a major rout triggered by the start of a price war between Riyadh and Moscow.

West Texas Intermediate fluctuated between small losses and gains, with the price hovering around $34 a barrel, while Brent crude was up around 0.5 percent at $37 a barrel.

Prices had surged over 10 percent Tuesday, a day after plunging almost a third in their biggest one-day drop since the Gulf War in the 1990s.

Despite the rebound, investors remain on edge after energy titan Saudi Aramco indicated Tuesday it would flood the market with crude -- and Russia's energy minister hit back, saying it could also ramp up production.

Monday's rout was triggered by Riyadh driving through the biggest price cuts in two decades at the weekend, following Moscow's refusal to agree to reduce production.

Saudi Arabia and others from oil-exporting cartel OPEC led a push last week to reduce output further to shore up prices amid slumping demand due to the new coronavirus.

But Moscow, the world's second-biggest oil producer, blocked the move -- signalling an alliance with OPEC that was aimed at supporting the market was unravelling.

Analysts said positive sentiment was underpinned by the US administration promising relief measures to combat the coronavirus, but warned the outlook was still uncertain.

"Oil investors are taking comfort, and prices are finding support, from the White House administration plans for economic stimulus and a slowdown of new COVID-19 cases in both China (and South Korea)," said Stephen Innes, chief market strategist at AxiCorp.