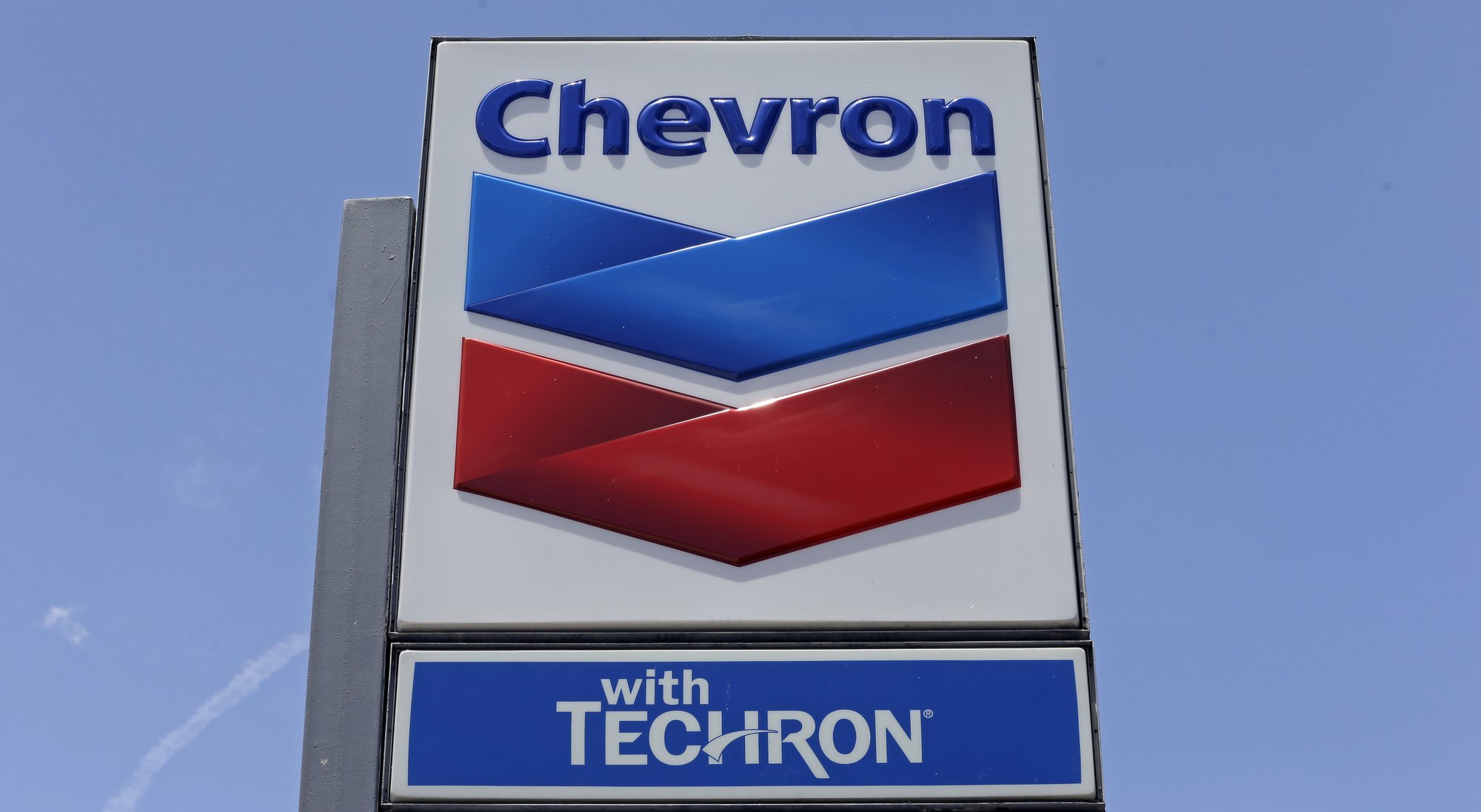 On Monday, oil prices rose as the world's two largest economies agreed not to impose new additional tariffs and Doha decided to end its 57-year membership in OPEC. WTI rose 2.02 dollars to settle at 52.95 dollars a barrel, while Brent crude increased 2.23 dollars to close at 61.69 dollars a barrel.

The United States and China agreed not to impose new additional tariffs, and instructed the economic teams of both sides to step up negotiations toward the removal of all additional tariffs and reach a concrete deal that's mutually beneficial and win-win.

Analysts said investors' sentiment has been lifted because oil markets were also driven by optimism following the talks.

Moreover, Qatar announced on Monday that it was set to withdraw from OPEC on Jan. 1, 2019, wrapping up its 57-year membership of the oil cartel.

The announcement came three days ahead of a meeting of the Saudi-led OPEC and its allies to reshape global oil policy amid persistent concerns over a supply glut.

Michael D. Maher, senior program advisor for the Center for Energy Studies at Rice University's Baker Institute for Public Policy, told Xinhua that the Qatar' s dropping out "doesn't really impact OPEC on what so ever," because it is a small oil producer, less than a million barrels a day.

On Tuesday, oil prices rose amid broad expectations that the upcoming OPEC meeting would yield a deal on production cut. WTI was up 0.30 dollar to settle at 53.25 dollars a barrel, while Brent crude rose 0.39 dollar to close at 62.08 dollars a barrel.

On Thursday, oil prices extended much losses as OPEC wrapped up a much-anticipated meeting with no decision on the level of potential output cut. WTI fell 1.4 dollars to settle at 51.49 dollars a barrel, while Brent crude fell 1.5 dollars to close at 60.06 dollars a barrel.

Adding to the negative impact, the United States posted on Thursday a dramatic rise in exports of crude oil and products to more than 9.0 million barrels per day during the week ending Nov. 30.

According to the U.S. Energy Information Administration (EIA), the export level exceeded the import level of crude oil, making the world's top oil producer a net exporter for the first time in 75 years.

Although U.S. crude inventories decreased by 7.3 million barrels from the previous week to 443.2 million barrels in the week to Nov. 30, the amount was still about 6 percent above the five-year average.

U.S. crude oil refinery inputs also decreased in the week, averaging 17.5 million barrels per day, which was 66,000 barrels per day less than the previous week's average, according to EIA.

OPEC and its allies inked a deal to reduce output by 1.2 million barrels per day during the first six months of 2019 after their second-day meeting in Vienna, Austria, which has roughly met market expectations.

Oil market watchers have been closely monitoring the situation to determine how the oil production cut will affect the oil prices, which is expected to soar for fiscal year 2019, according to some analysts.