Global oil refiners reeling from months of lackluster demand and an abundance of inventories are cutting fuel production into the autumn because the recovery in demand from the impact of coronavirus has stalled, according to executives, refinery workers and industry analysts.

Refiners cut output by as much as 35 percent in spring as coronavirus lockdowns destroyed the need for travel. As lockdowns eased, refiners increased output slowly through late August. But in top fuel consumer the U.S. and elsewhere, refiners have been decreasing rates for the last several weeks in response to increased inventories, a sustained lack of demand and in response to natural disasters.
The hit to capacity has been most notable in China. The second largest fuel consumer led the world in oil demand recovery after taming its outbreak of coronavirus. But its refiners also export fuel, and those shipments have been weak due to the virus's effect on fuel demand in other Asian nations.
Chinese refineries are expected to cut runs in September, led by PetroChina with a 5-10 percent reduction versus August, as Chinese refiners grapple with high fuel inventories and poor export margins, analysts said.
"The impacts of COVID-19...are putting extreme pressures on the refining business that we have not experienced before and are not sustainable over the longer term," said Scott Wyatt, chief executive at Australian fuel supplier Viva Energy Group Ltd, earlier this month.
Inventories of distillates, which include diesel, jet fuel and heating oil, which usually start building ahead of winter, are brimming this year, leading to a poor outlook for refinery margins for the coming months. 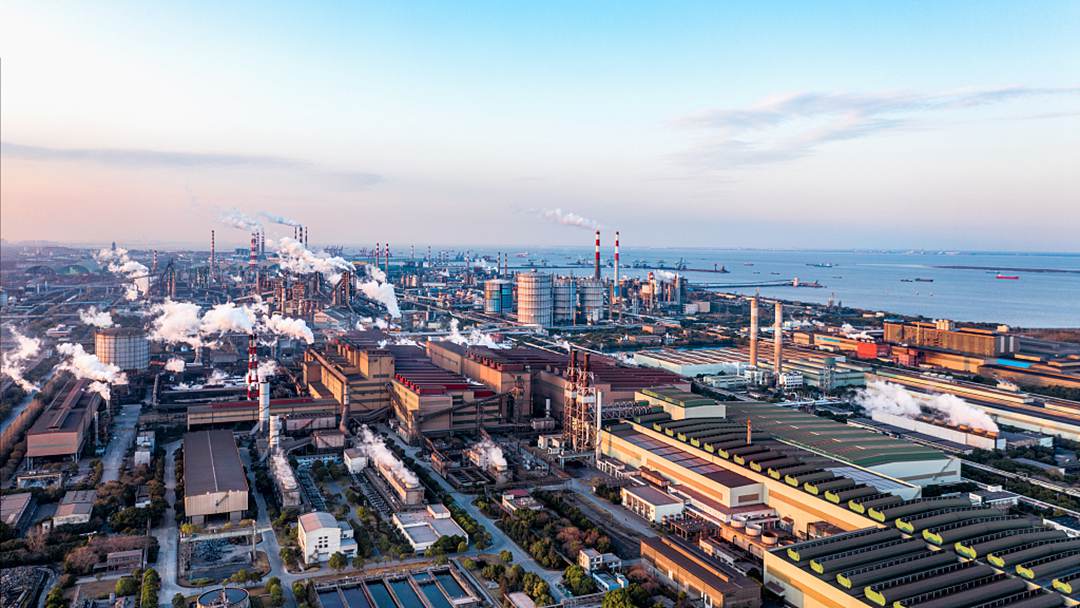 U.S. fuel demand has fallen 13 percent year-on-year, according to the U.S. Energy Information Administration. Autumn is typically when use of heating oil and diesel rises, but with more than 179 million barrels in storage, nearly a record, refiners have no incentive to keep units running.
The Paris-based International Energy Agency cut its forecast for global oil demand for 2020 for the second time in two months last week due to the faltering recovery. The energy watchdog forecast global consumption of petroleum and liquid fuels will average 91.7 million barrels per day for all of 2020, a reduction in its previous forecast of 200,000 bpd and down 8.4 million bpd from 2019's 100.1 million bpd level.
U.S. refiners are still producing 20 percent less fuel than before the pandemic. Chinese, Indian, Japanese and South Korean refineries cut their utilization rates from July and August.
"Even with a U-shape economic recovery, demand potentially is going to be around 2 million bpd below where it was in the fourth quarter of 2019," David Fyfe, chief economist at Argus, said on a webinar earlier this month.
Asia's fuel output could fall further during seasonal maintenance between September and November, and several facilities worldwide are expected to close.

Average utilization rates at Chinese state-owned refineries were at around 78.6 percent by end-August, down around 3.6 percentage points from July, data compiled by China-based Longzhong consultancy showed.
Australia's Viva said it may be forced to permanently shut its Geelong Refinery in Victoria to curtail losses unless coronavirus-led restrictions are eased and demand picks up. The Australian government has proposed spending billions of dollars to keep the country's four remaining refineries open.
Singapore's complex refining margins, a bellwether for Asia, were negative in the first half of September, after turning slightly positive in August following four straight months of losses.
In the U.S., the refining margin is hovering around 9 U.S. dollars a barrel, near its lowest levels in April. Refiners typically do not turn a profit on products unless the crack spread - the difference between crude and fuel - is higher than 10 U.S. dollars.
Several refiners in the Philadelphia and Chicago area have put off planned work this autumn to save cash, according to sources familiar with those plants. In total, fewer refineries than usual will shut for seasonal maintenance. 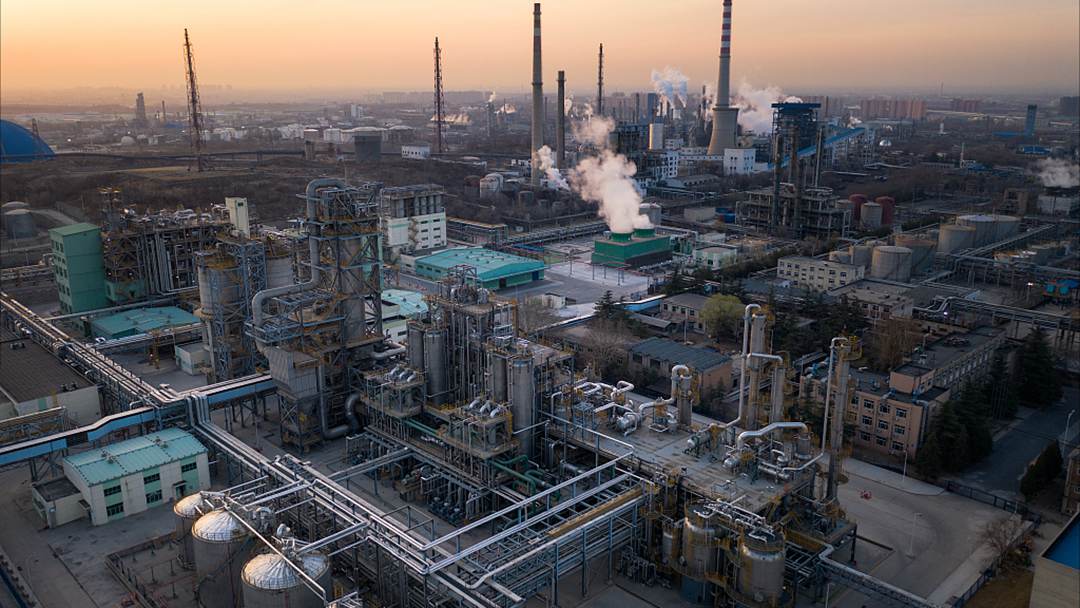 "Some refiners are in a difficult position because some don't have the cash to do maintenance now, but they're not benefiting from continuing to run," said John Auers, refining analyst at Turner Mason and Company.
Asian refiners have had to deal with higher official selling prices from Saudi Arabia and other Middle Eastern producers than in the late spring, said KY Lin, spokesperson for Taiwanese refiner Formosa Petrochemical, causing major refining centers to cut processing.
Japan, the world's third-largest crude importer, cut its refinery utilization rate to 65.9 percent in the week through September 12, down from nearly 72 percent in mid-August.
South Korea's largest refiner SK Innovation Co Ltd is considering further lowering crude processing at its two refineries after reducing average utilization rates to 80 percent in September-October from 85 percent in July-August, according to a company spokeswoman.
"We're back to the times when margins are poor," Lin said, adding that economics have actually deteriorated from the second quarter. "Even though margins were poor back then, crude feedstock costs were very low...now there's really no margin."