BUSINESS Oil rises towards $58 on Saudi comments, forecast of US stocks drop

Oil rises towards $58 on Saudi comments, forecast of US stocks drop 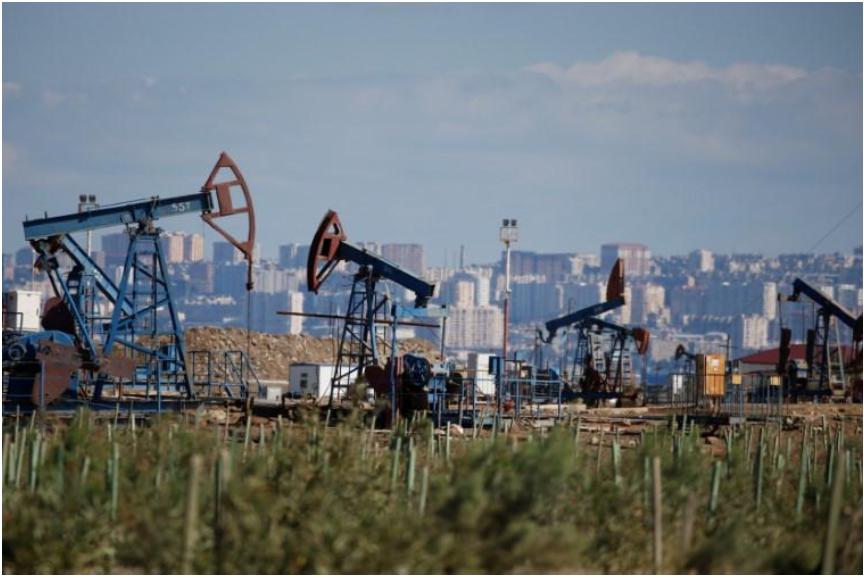 Brent oil rose towards $58 a barrel on Tuesday after top exporter Saudi Arabia said it was determined to end a supply glut, while prices also drew support from forecasts of a further drop in U.S. crude inventories.

The Saudi energy minister said the focus remained on reducing oil stocks in industrialized countries to their five-year average and raised the prospect of prolonged output restraint once an OPEC-led supply-cutting pact ends.

The oil market has been concerned that, once the supply deal expires, producers will ramp up shipments again and cause prices to fall.

“When we get closer to that (five-year average) we will decide how we smoothly exit the current arrangement, maybe go to a different arrangement to keep supply and demand closely balanced so we don’t have a return to higher inventories,” the minister, Khalid al-Falih, told Reuters.

The Organization of the Petroleum Exporting Countries, plus Russia and nine other producers, have cut oil output by about 1.8 million barrels per day (bpd) since January. The pact runs to March 2018 and they are considering extending it.

Prices also drew support from expectations that U.S. crude inventories will show a drop of 2.5 million barrels in the latest weekly supply reports, which would be the fifth straight week of decline and a sign the OPEC-led cut is working.

Oil was down earlier in the session as crude flows through Iraq’s northern pipeline to Ceyhan in Turkey rose further.

Pumping along the pipeline rose to 300,000 bpd on Tuesday, a shipping source said. Output fell from 600,000 bpd last week when Iraqi forces retook control of oilfields from Kurdish fighters.

The disruption to exports from Iraq, the second-largest producer in OPEC, has helped support the market

and should give the group’s already high compliance with the cutback agreement a boost in October.