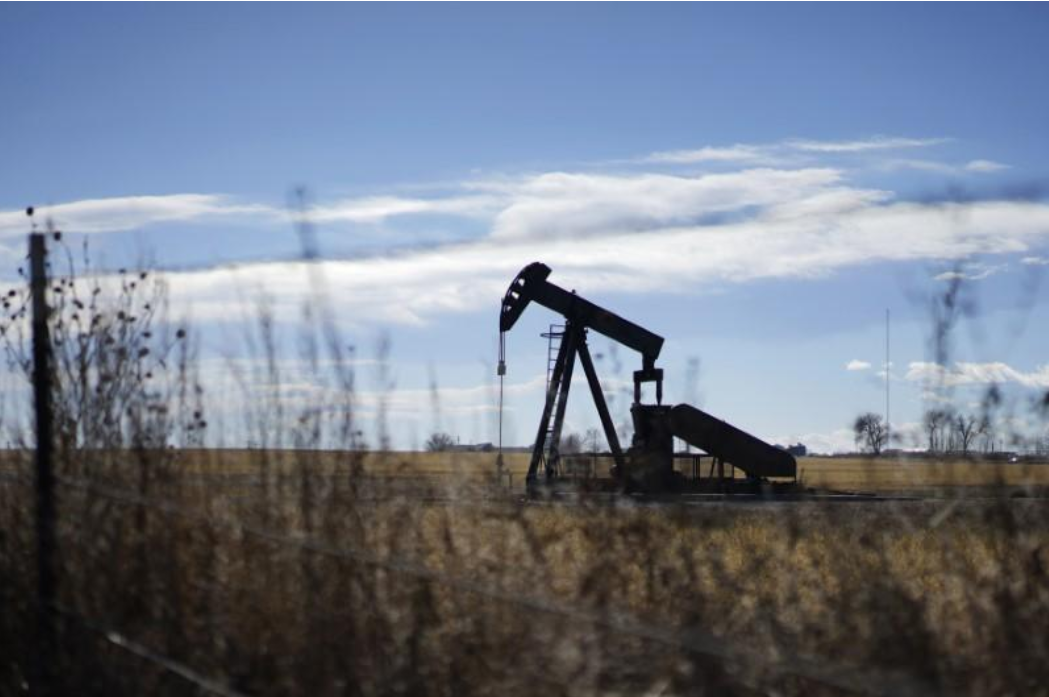 Oil futures jumped more than 2 percent on Wednesday on a decline in US crude inventories and after sources signaled top exporter Saudi Arabia wants to see the crude price closer to $100 a barrel.

OPEC’s new price hawk Saudi Arabia would be happy for crude to rise to $80 or even $100, three industry sources said, a sign Riyadh will seek no changes to a supply-cutting deal even though the agreement’s original target is within sight.

Prices were supported as US oil stockpiles fell across the board last week with gasoline and distillates drawing down more than expected on stronger demand, according to data from the US Energy Information Administration. [EIA/S]

“This may be one of the most bullish reports in some time, with the across-the-board declines in inventories,” said John Kilduff, a partner at Again Capital Management in New York.

“Beyond the headlines, gasoline demand was very strong, virtually summer-like, and crude oil exports are climbed back toward 2 million bpd at 1.75 million.”

The market also found support in expectation that the Organization of the Petroleum Exporting Countries’ production cuts will be sustained. OPEC and 10 rival producers have curbed output by a joint 1.8 million bpd since January 2017 and pledged to do so until the end of this year.

OPEC’s ministerial committee tasked with monitoring the group’s supply-cutting deal with non-OPEC countries, led by Russia, meets in the Saudi city of Jeddah on Friday.

“Despite an oil price of over $70 per barrel and the fact that the oversupply has been eliminated, a phase-out of the production cuts will not be on the agenda,” Commerzbank oil analyst Carsten Fritsch said.

Oil has been supported by the perception among investors that tensions in the Middle East could lead to supply disruptions, including renewed US sanctions against Iran, as well as falling output in crisis-hit Venezuela.

Dutch bank ING said in a note to clients that Brent had risen back above $70 in April “due to geopolitical risks along with some fundamentally bullish developments in the market”.

For next year, however, ING expects lower prices due to rising US crude output, which has jumped by a quarter since mid-2016.