Oil prices extended losses to a second day on Tuesday after OPEC and its allies left markets in limbo by postponing a formal meeting to decide whether to lift output come January. 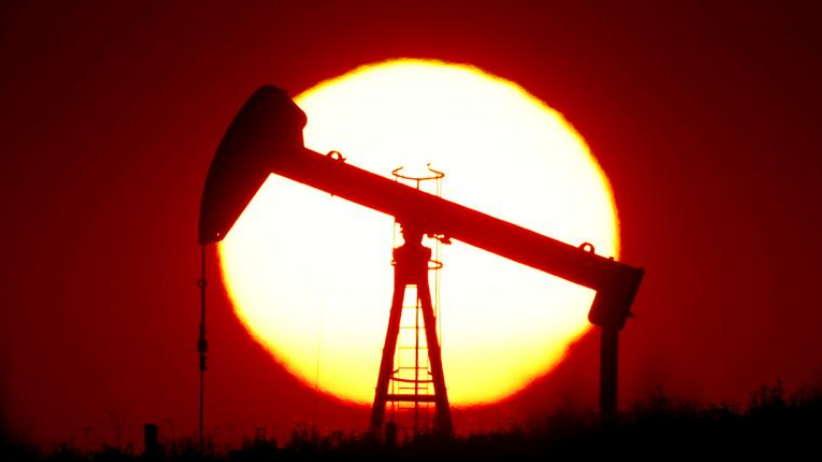 The sun sets behind an oil pump outside Saint-Fiacre, near Paris, France September 17, 2019. /Reuters

Prices extended losses in post-settlement trade after industry data from the American Petroleum Institute showed US crude inventories rose by 4.1 million barrels last week, compared with analysts' expectations in a Reuters poll for a draw of 2.4 million barrels.

The Organization of the Petroleum Exporting Countries, Russia and other allies, a group known as OPEC+, delayed talks on next year's output policy to Thursday from Tuesday, sources said.

OPEC+ had been expected to ease current production cuts of 7.7 million barrels per day (bpd) by two million bpd from January.

However, the group has been considering extending existing cuts of about 8 percent of global demand into the first months of 2021, a position backed by de facto OPEC leader Saudi Arabia, sources say. Russia, meanwhile, backs a gradual increase.

Additional supply would undermine a recent rally which saw prices soar about 27 percent in November, and some nations are concerned about lower prices as demand remains weak and COVID-19 infections soar.

"The group will probably find some face-saving compromise, with a short extension being the most likely outcome followed by a phased production return," said Helima Croft at Royal Bank of Canada.

"Nonetheless this latest fracas does not bode well for collective cohesion in 2021 as vaccine optimism abounds and producers anticipate a strong recovery," Croft added.

Both benchmarks rallied recently on hopes that COVID-19 vaccines would boost the global economy and fuel demand, aided by expectations that oil producers would keep a tight rein on output amid a new wave of the virus.

"The apparent glitches in the OPEC discussions that have forced a delay in the full OPEC+ zoom meetings until Thursday have stalled the upward oil price momentum that proved quite impressive last month," said Jim Ritterbusch, president of Ritterbusch and Associates.

A Reuters poll of 40 economists and analysts forecast Brent would average $49.35 a barrel next year.