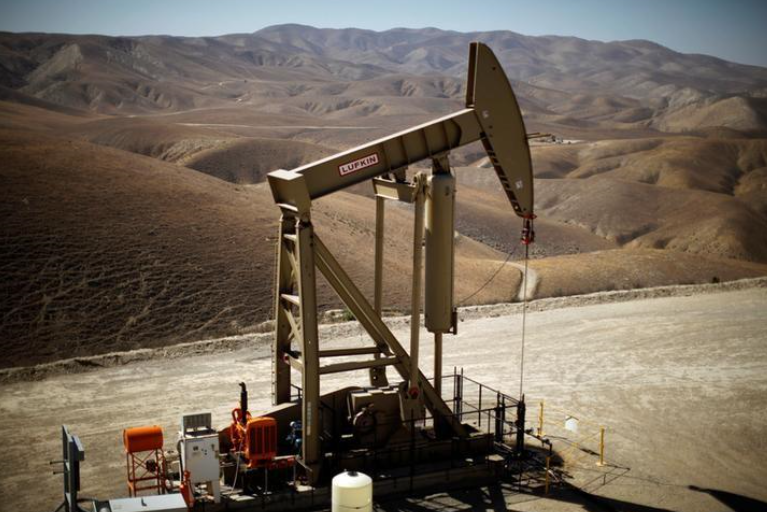 Oil rose above $65 a barrel for the first time since mid-2015 on Tuesday following a shutdown of the UK’s biggest North Sea oil pipeline, which helps set the benchmark for global prices.

The Forties pipeline, which was scheduled to pump 406,000 barrels per day (bpd) in December, was shut down on Monday after cracks were found in what traders believe is the first unplanned outage for some years.

“With no timeframe yet available as to when supplies through the Forties pipeline will resume, bulls are in control,” said Ole Hansen of Saxo Bank.

Forties is important for the global oil market because the crude it carries normally sets the price of dated Brent, a benchmark used to price physical crude around the world and which underpins Brent futures.

“The disruption to Forties is not just about missing barrels, it is also about losing a key component for the main seaborne crude oil benchmark,” said Olivier Jakob, analyst at Petromatrix.

Analysts and traders said the outage was likely to cause significant delays in the loading of Forties crude cargoes.

“There are going to be loads,” a trade source said, adding that the number was hard to estimate until the pipeline’s restart date is known.

Oil also gained support from expectations the latest reports on U.S. inventories will show a further tightening of supplies.

U.S. crude stocks are expected to fall by 3.8 million barrels, a fourth straight week of decline, according to analysts polled ahead of reports from industry group American Petroleum Institute and the government’s Energy Information Administration. [EIA/S]

The API is scheduled to release its data for last week at 2130 GMT on Tuesday. The EIA follows on Wednesday.

Oil supply cuts led by the Organization of the Petroleum Exporting Countries this year have helped to whittle away an excess of inventories which built up following a supply glut that began to emerge in late 2014.

But U.S. crude has lagged the rally in Brent in part because of rising U.S. oil production C-OUT-T-EIA.

As a result, Brent has jumped to a premium to U.S. crude of more than $7 CL-LCO1=R, the highest in more than two years.