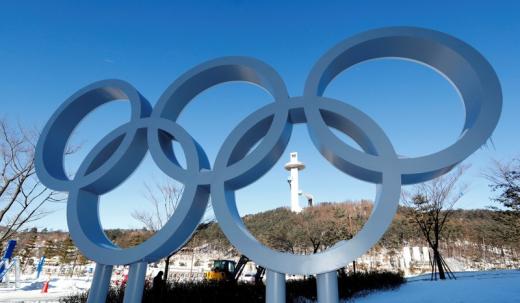 Investors are betting that millions of South Koreans will feast on fried chicken, a staple food for sports fans, as they watch the country host its first Winter Games in homes and bars.

South Korea's main chicken-related shares - Harim Co, Maniker and Dongwoo Farm to Table - have outperformed the broader local market so far this year, having weathered a sell-off in stocks worldwide.

"Demand is likely to grow because people will order fried chicken to watch the games and this will have a positive impact on the stocks," said Lee Kyung-ju, an analyst at Korea Investment & Securities.

Prime-time scheduling of South Korea's favored sports will also help, he said, noting that speed skating events are set to be aired in the evenings.

South Korean chicken consumption is expected to increase to 14.2 kilograms per capita this year from 13.6 kilograms in 2017, thanks to the Winter Olympic Games and other major sports events including the World Cup, according to a report released by the Korea Rural Economic Institute.