BUSINESS One month of trade war: Is it possible to replace Chinese imports?

One month of trade war: Is it possible to replace Chinese imports?

Monday marks the China-US trade war one month in. Exactly one month ago, both China and the US put into effect their tariff lists against each other’s imports.

It may seem childish to engage in “tit-for-tat,” but companies, especially in manufacturing, are actively trying to avoid any potential damage. According to China’s National Bureau of Statistics, the country's PMI is seeing decreases for two consecutive months – a foreboding sign for the future of the Sino-American trade. 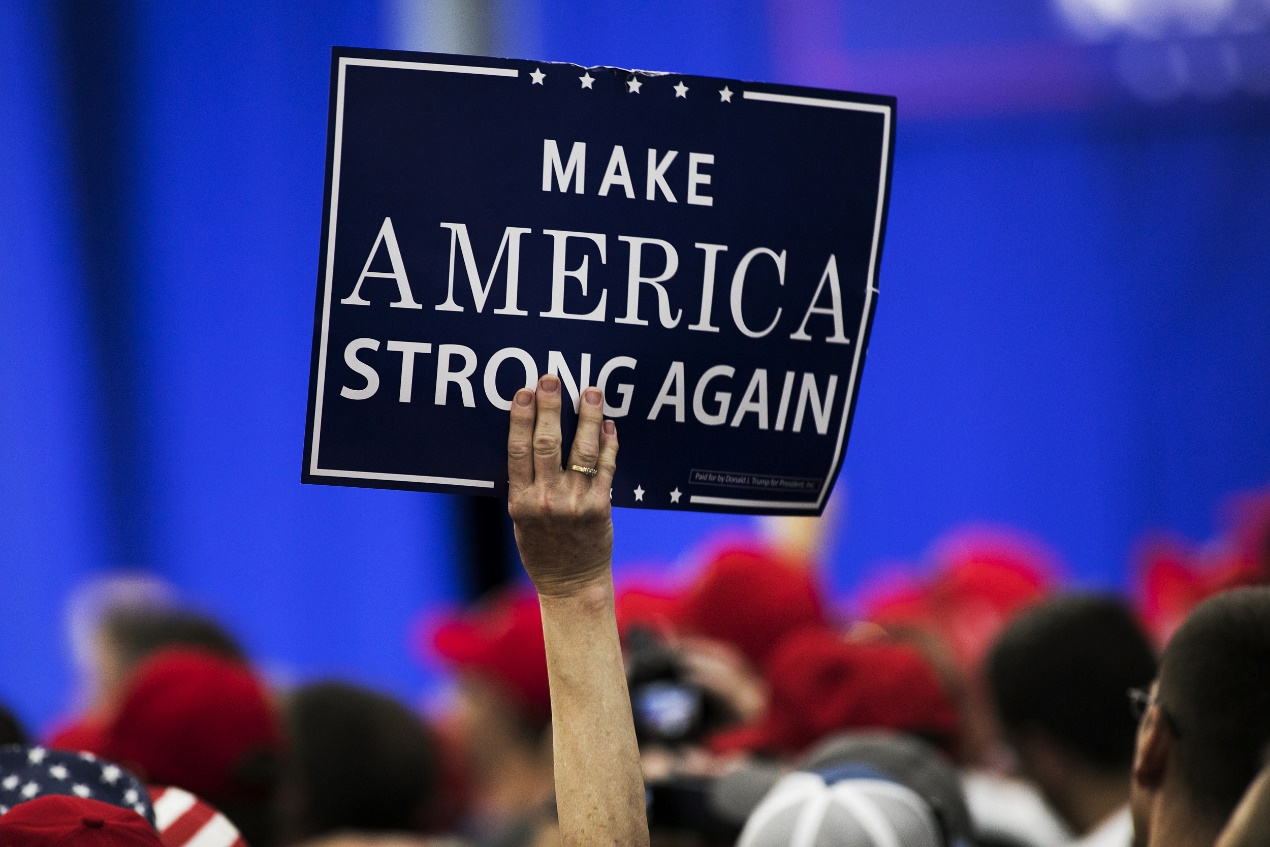 At the cost of such trouble and potentially stirring up the entire global trade environment and supply chain, US President Donald Trump vows to replace foreign imports with domestic production. However, is “Made-in-America” really achievable? 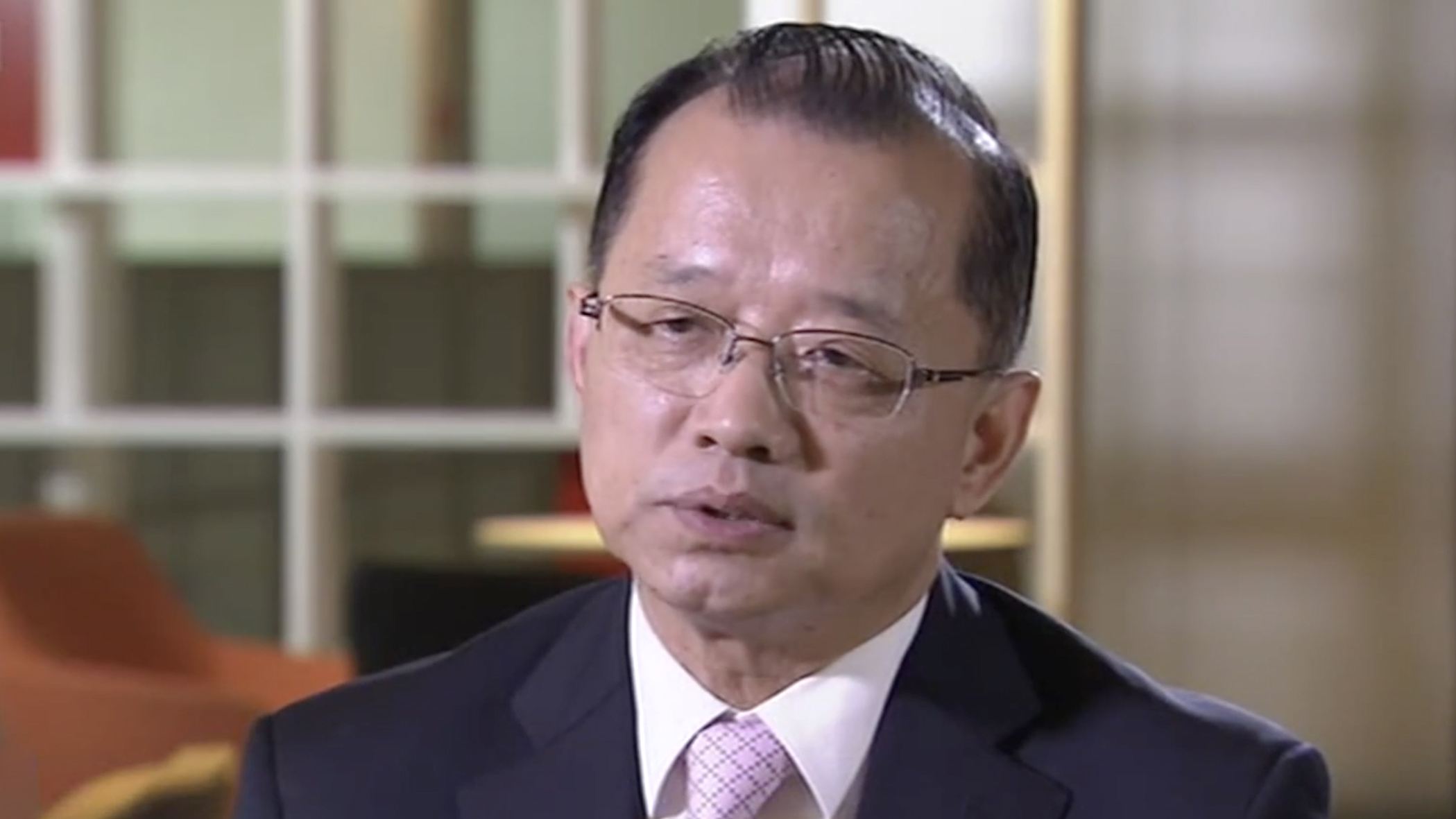 Liao Qun, chief economist of China Citic Bank, points out that the US economy has already been upgraded from a manufacturing economy to a service economy. In terms of economic development, there is no turning back.

“Manufacturing requires workers, even with automation,” Liao said, noting that the obstacles ahead for President Trump is clear.

Developing countries not only enjoy comparatively cheaper labor, but since they have been focusing on manufacturing for such a long time, the disciplined workers are simply more suited and used to such work. “In the US, because the medium and low-end manufacturing sector has been hollowing out for years, even lower-class workers might not meet such requirements.”

Once formed, the “trade-war” environment or mentality may not go away anytime soon. Companies from every country would face unprecedented uncertainties and a shakeup of the global supply chain. It is not clear what exactly President Trump is trying to do, but if one of Trump's goals is to replace Chinese imports with domestic production, it might be not so easy or straightforward to achieve.