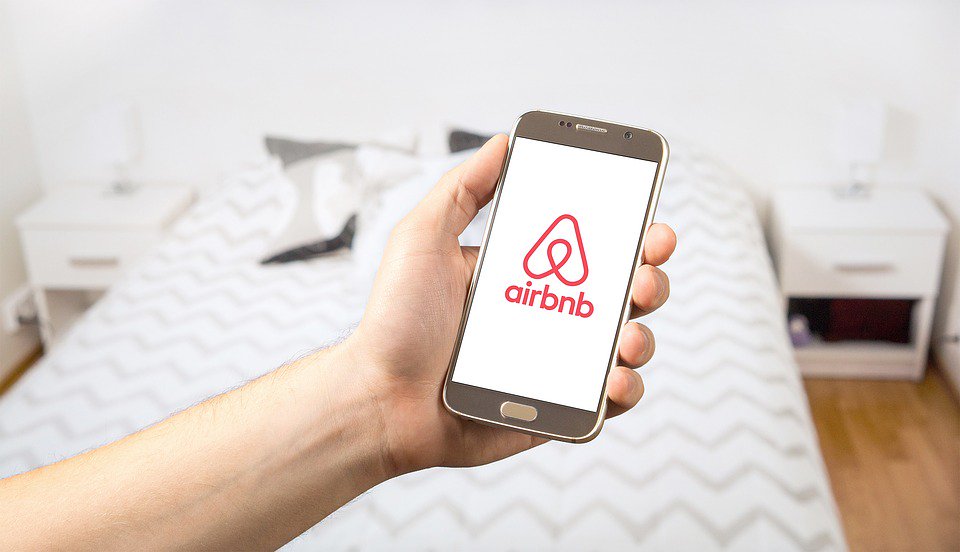 The company determined to cancel any reservation made by a guest arriving "between June 15 and June 19 at a listing in Japan that does not currently have a license," said Airbnb in a statement.

The announcement was made in response to the Japanese government's new law on private temporary lodging, named "minpaku", which comes into force on June 15.

The law, aiming to bring order to the market, requires hosts to register with the government and display their license number by June 15 to remain active.

Yet, the Japanese government on June 1 ordered the company to cancel upcoming reservations booked even before the law comes into force, which "came as a surprise," said Airbnb.

"It was contrary to the guidance our team had previously been given by the Japanese Tourism Agency (JTA) and put the travel experiences of thousands of visitors to Japan at risk," it said.

"We know this stinks -- and that's an understatement," it added.

To help guests deal with the "extraordinary disruption," the company decided to set up a 10-million-U.S.-dollar fund to cover reasonable additional expenses for those impacted by the change.

Airbnb, one of the home-sharing giants in the world, had 62,000 listings in Japan earlier this year, but as of May 11, the Japanese authorities had approved 152 of all 724 applications for home-sharing, according to the JTA.