A surge in online sales has helped Ikea's main retail unit boost both sales and profits, with the Swedish flat pack furniture firm looking to push further its foray into China. 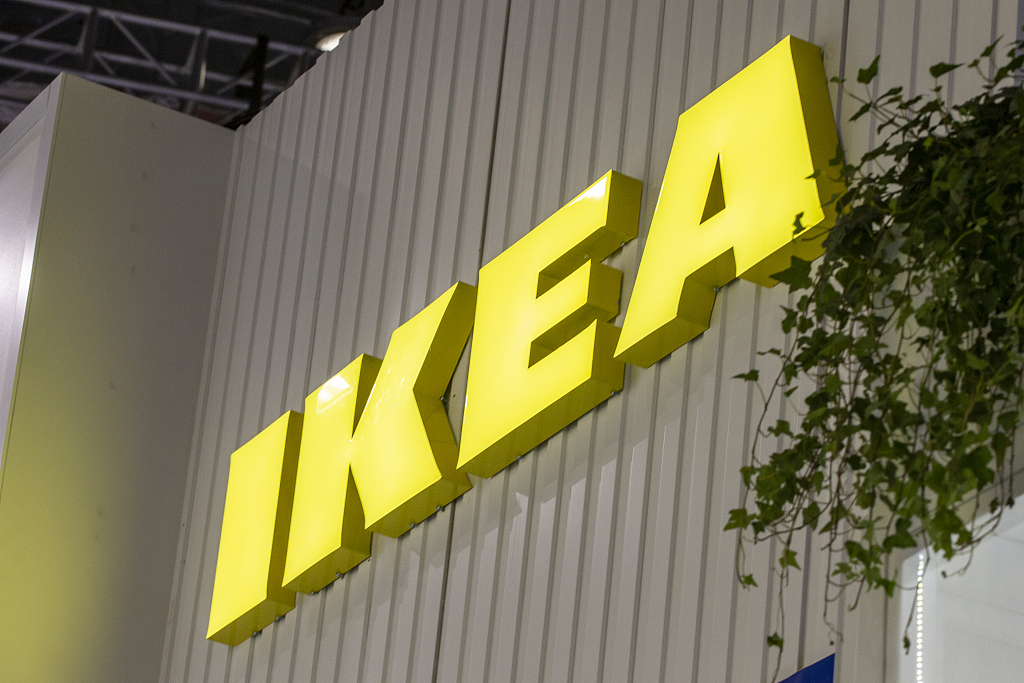 Ingka Group is the main franchisee of Ikea, accounting for 90 percent of its total sales, managing 374 stores in 30 countries.

In its fiscal year that ended in August, the group saw its net profit jump 24 percent to 1.8 billion euros ($2.0 billion), with sales climbing 5.3 percent to 39 billion euros.

"We have a healthy growth in all the sales channels: we are growing online by almost 50 percent over last year which is massive," said Juvencio Maeztu, Ingka Group's deputy CEO and chief financial officer.

"The last six months have been very good for us in China (...) that's why we are committing to keep investing in China," added Maeztu.

Ingka intends to open three new stores in the country by 2024.

At the beginning of November the Inter Ikea Group, the Luxembourg firm that owns the Ikea concept and brand, said it had earned a stable net profit for its non-standard fiscal year of 1.5 billion euros.

Ikea has in recent years said it will aim to open smaller stores in city centres to attract urban shoppers without cars and offer furniture rental to reduce the environment impact.