JDDJ, Dada Group's local on-demand retail platform, released its Consumer Trends Report on the Dragon Boat Festival on Wednesday. According to JDDJ's data, the festival has a significant effect on the consumption in China. Traditional foods, such as zongzi and salted duck eggs, all showed strong sales growth. 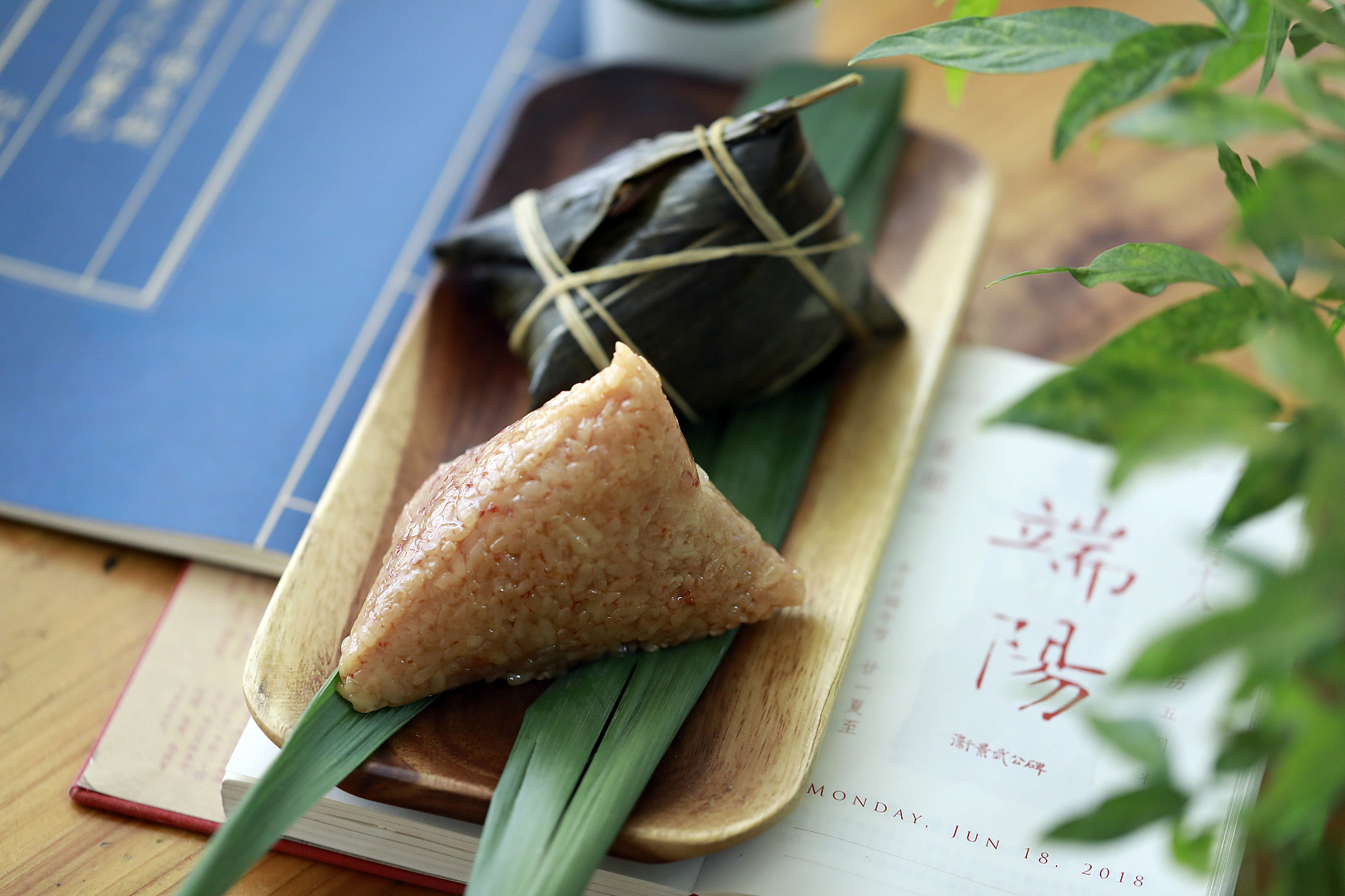 JDDJ's data on this year's festival shows that from June 8 to 22, sales of zongzi increased by 2.8 times compared with the same period in May. Zongzi filled with pork, red bean paste, and egg yolk is one of the most popular products this year. JDDJ's report predicts that the peak shopping hours for zongzi will occur at 11 am and at 5 pm on June 25, one hour before lunch and dinner. Meanwhile, consumers can also choose to make zongzi by themselves during the festival, and sales of fresh dumpling leaves increased 8.7 times compared with the same period last year.

During this year's festival, which falls relatively late this year, the sale of beverages and  ice cream and other frozen snacks are soaring. From June 8 to June 22, the sales of ice cream and tea drinks nearly doubled from the same period in May, becoming the first choice for consumers in the hot summer.

Three new consumer group — consumers in lower-tier cities, young consumers under the age of 25, and seniors over the age of 56 — are unleashing their enormous consumption potential on JDDJ's platform. Ahead of the festival, sales in third- and fourth-tier cities increased by more than 10 times year-on-year. Dairy products, paper products, and health care have become the favorite product categories for consumers in lower-tier cities. The sales of health services, cleaning supplies, and maternal products is growing fastest for young consumers under the age of 25, while rice, flour, grain and oil are the most popular products among seniors over the age of 56.