OPEC and its allies are set this week to prolong oil output cuts to further boost prices, after the two biggest players Russia and Saudi Arabia agreed to do so. 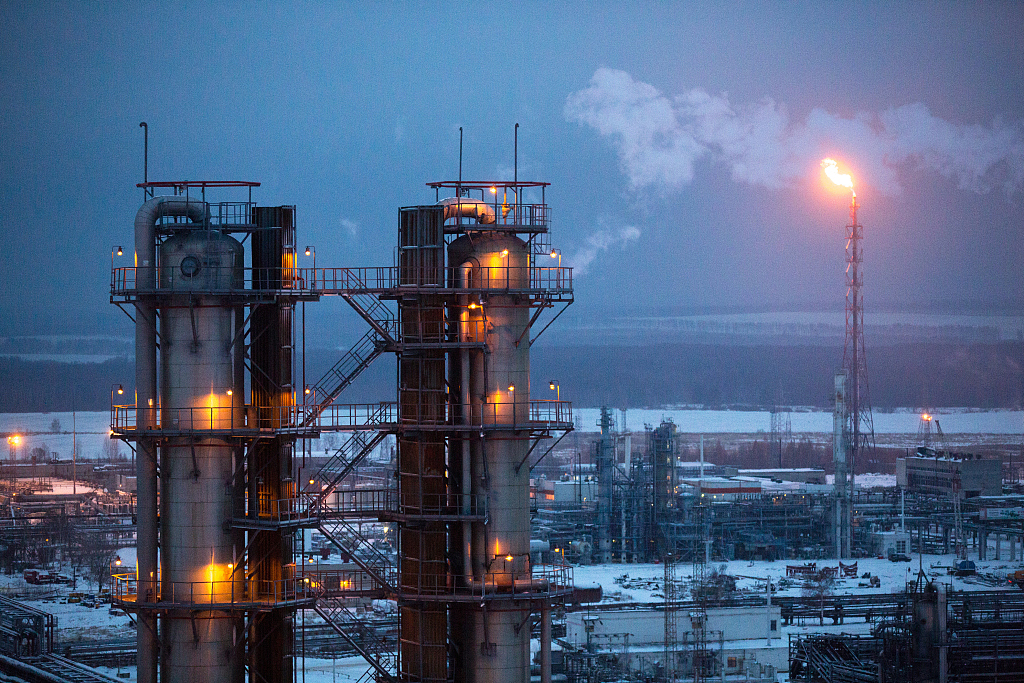 Ministers from the 14-nation Organization of the Petroleum Exporting Countries (OPEC) meet in Vienna on Monday to discuss output, before gathering a day later for OPEC+, a group of 24 oil-producing countries that includes Russia.

Russian President Vladimir Putin and OPEC cartel kingpin Saudi Arabia agreed Saturday on the sidelines of the G20 in Osaka to extend their deal which aims to keep oil output low owing to abundant world supplies.

"We will extend this deal, Russia and Saudi Arabia. For how long? We will think about that. For six or nine months. It is possible that it could be up to nine months," Putin said.

OPEC and its oil-producer allies decided in December to trim daily crude output by 1.2 million barrels.

The reduction contributed to oil prices soaring by almost one-third in the first quarter of 2019, boosting precious revenues for OPEC and non-OPEC members alike.

The cartel meanwhile remains on red alert over escalating US-Iran tensions that have fuelled recent strong oil-price gains -- but it and other producers are unlikely to end output cutbacks just yet.

Saudi Arabia's influential energy minister Khalid al-Falih, arriving in Vienna early on Sunday, declared that he wanted the cutbacks which began in January to be extended by nine more months.

"We have to talk about it with the other ministers. My preference will be nine (months)", he told reporters. That would extend the deal to March 2020.

United Arab Emirates energy minister Suhail al-Mazrouei, upon arrival in the Austrian capital, voiced his support to an extension.

"We look forward to a positive meeting, my view is that an extension is needed given the current conditions of the market," he told reporters.

Quizzed about the so-called "pre-deal" unveiled in Osaka, Mazrouei replied: "Each country's voice counts and each country can veto a decision."

OPEC's meeting comes against a background of ample global crude supplies, according to both the cartel and International Energy Agency.

The Paris-based IEA watchdog has cut its forecast for 2019 oil demand-growth for a second straight month and has trimmed also its second-quarter forecast.

Saudi Arabia argues that oil supplies are sufficient, pointing to rising stockpiles despite significant output reduction in sanctions-hit Iran and Venezuela, both members of OPEC.

Falih admitted on Sunday that demand "is softening a little bit" but stressed that he expected demand and supply to strike a balance.

"It is still healthy. So it is likely that the market will balance in due course in six to nine months. So we are happy," he said.