DAVOS, Switzerland, Jan. 22 (Xinhua) - The opening of China's market is likely to increase the competitiveness of the Chinese economy, which could serve as a future driver of global growth, experts attending the ongoing World Economic Forum (WEF) Annual Meeting said Tuesday. 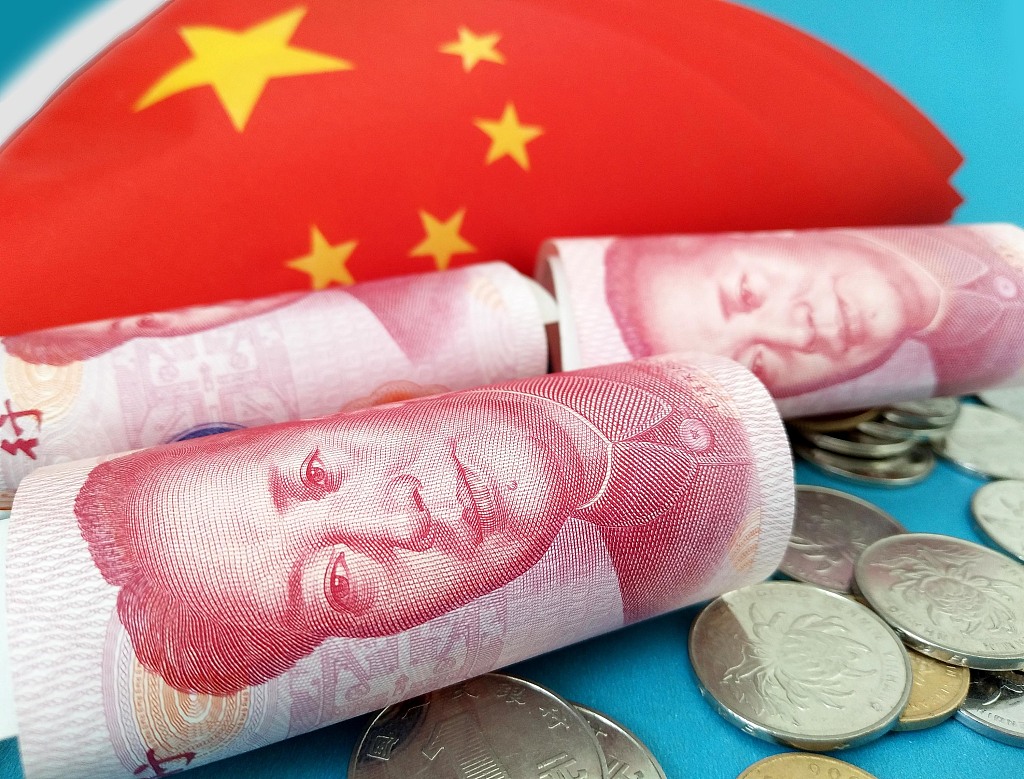 Attending a penal discussion titled "Rethinking Global Financial Risk,"  Fang Xinghai, vice chairman of the China Securities Regulatory Commission, said that the Chinese economy may slow down in 2019 but "it won't be a collapse."

"China's vision for the economy is to make it open, large and competitive. It will be a huge opportunity for all companies," Fang said, adding that declines in overheated sectors, such as real estate and infrastructure, could provide useful correctives for the market.

Saying that opening up is good for China, Fang emphasized that over the last 40 years China has never had a significant financial crisis.

"How has it managed that? We have a very top-down approach to financial risk management. If risks are accumulating the government will step in. There is a lesson that the rest of the world should look at," he said.

Jin Keyu, professor of economics of the London School of Economics and Political Science, said only two years ago China was considered as a ticking financial bomb, and the slowdown is the consequence of the government's successful efforts to deleverage.

"These efforts have made China safer, much of this is the deliberate effort of the government," she said.

Most of the economic experts predicted economic slowdowns in major global markets, including China and the United States, for 2019, but according to Jin, though growth has become more of an issue, the Chinese government is now shifting its focus to revamping growth.

"China has a lot more scope than most countries in this regard," she said, adding that China's main challenge is "how to unleash the real potential of the real economy."

Ray Dalio, founder of investment management firm Bridgewater Associates, noted that there's a top-down way of setting a mission, and working those things in a top-down way in China that has produced a 20-fold increase in income.

Chairman of the Swiss bank UBS Axel A. Weber said at the discussion that most of the growth seen globally is "generated by China being included in the world economy."

Though soft but stable growth characterizes the general outlook for 2019, experts attending the discussion noted that a range of serious risks still exist on the periphery, such as a hard Brexit, climate change, and cybersecurity.

Experts at the discussion also predicted that easing monetary policies and fiscal reforms could offset the slowdown, but with interest rates still at post-financial crisis low points, there are questions about how much room central banks have to manoeuvre.

The 2019 annual meeting of WEF kicked off here Tuesday, bringing together more than 3,000 global leaders from politics, government, civil society, academia, arts and culture as well as the media.