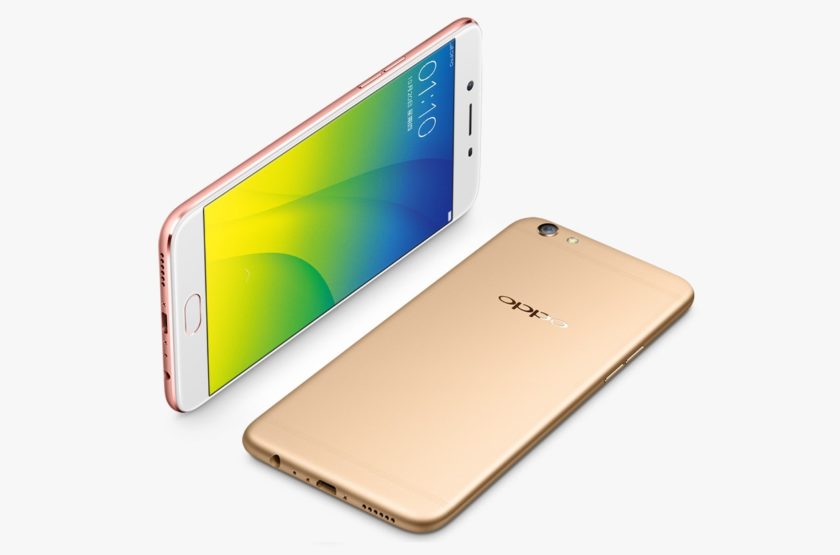 China's OPPO Electronics Corp on Wednesday announced that it would launch its flagship handset R11 in Japan next week, a move that experts said represents an emerging trend of Chinese smartphone manufacturers seeking more advanced markets as they continue to expand their global footprint.The trend is inevitable because Chinese smartphone makers' traditional strongholds in China, Southeast Asia, Africa and other regions have become mature markets, while their technological capabilities continue to rise. Meanwhile, their efforts to tap markets in Japan, the US and Europe have been complicated by growing political distrust toward Chinese companies in those countries and regions, experts noted on Thursday.At a launch event in Tokyo on Wednesday, OPPO said its R11 smartphones would be available in Japan through local retailers, including Bic Camera and Yodobashi Camera, starting on February 9. The full-screen handset with advanced camera features, including artificial intelligence that helps adjust images, has been a hit in markets in China, India and Southeast Asia."Entering the Japanese market is a crucial step for OPPO's plan for the global market," Deng Yuchen, chief of OPPO's Japan operations, was quoted in a press release on Wednesday as saying.In a statement OPPO sent to the Global Times on Thursday, the company said that it chose to enter the Japanese market because of the important role of Japan in the global electronics market and the huge growth potential it provides."Japan has globally advanced technologies in the consumer electronics industry and many well-known brands that were pioneers in the electronics industry. For OPPO, this is an opportunity of learning as well as breaking through," the statement read.It added that the Japanese smartphone market is massive and is becoming increasingly open to foreign brands and OPPO, after its surge in markets in China, Southeast Asia and elsewhere, is wellpositioned to enter Japan."Considering all these factors, this is the most appropriate moment for OPPO to enter the Japanese market in terms of the market itself and OPPO's own perspectives," the statement said.There is another key factor driving OPPO into Japan: maturation in smartphone markets in China, Southeast Asia and other strongholds for OPPO, said Xiang Ligang, chief executive of domestic telecom industry new site cctime.com."OPPO and other domestic smartphone manufacturers have no choice but to explore markets in Japan, the US and Europe because there is nowhere else for them to grow," Xiang told the Global Times on Thursday. "They just have to do it or they will stop growing."OPPO's move into Japan also marks a shift for Chinese smartphone manufacturers' overseas strategies, which have been focused on markets in Southeast Asia, Africa and other less-developed regions, according to Liu Dingding, a Beijing-based veteran industry analyst."If [Chinese smartphone makers] want to truly grow into global brands, they can't just stay in China or Southeast Asia or Africa. They need to establish a presence in more advanced markets such as Japan, South Korea, the US and Europe," Liu told the Global Times on Thursday.OPPO is one of the Chinese companies that started earlier to tap overseas markets, when it entered Thailand in 2009. The company has since expanded into 30 markets, including India and many Southeast Asian countries, and was the No.1 seller in Asia in the third quarter of 2017 and No.2 seller in Southeast Asia, according to OPPO.Liu said that Chinese smartphone makers such as OPPO, Huawei Technologies Co and ZTE Corp have gained much experience in overseas markets and mastered key technologies in recent years and they are wellprepared for more advanced markets.However, growing political unease about Chinese companies and products in countries and regions such as the US and Europe has seriously undermined the ability of those companies to expand in those markets, experts said. They added that there is still scope for Chinese companies to move forward in those markets if they are able to come up with the best devices and services."Political resistance exists for Chinese companies and continues to grow, but I think from the companies' standpoint, they should focus on product innovation and service improvements because consumers around the world will ultimately choose the best products and services," Xiang said.