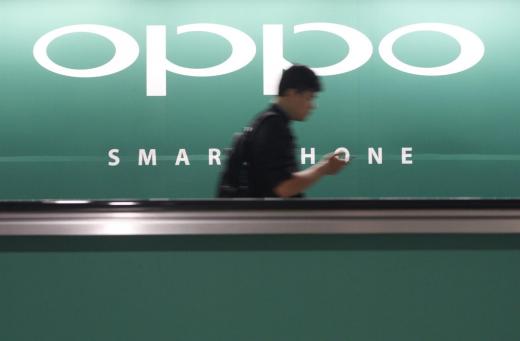 The company launched its OPPO R11s model in Japan. The device will be available at Bic Camera and Yodobashi Camera starting from February 9, the report said.

OPPO aims to learn from Japanese electronics brands and it will insist on localized operations, Deng Yuchen, chief of OPPO's Japan operations, was quoted as saying in the report.