US government regulators are accusing software maker Oracle of engaging in discriminatory practices that resulted in thousands of its women, black and Asian employees being underpaid by more than $400 million. 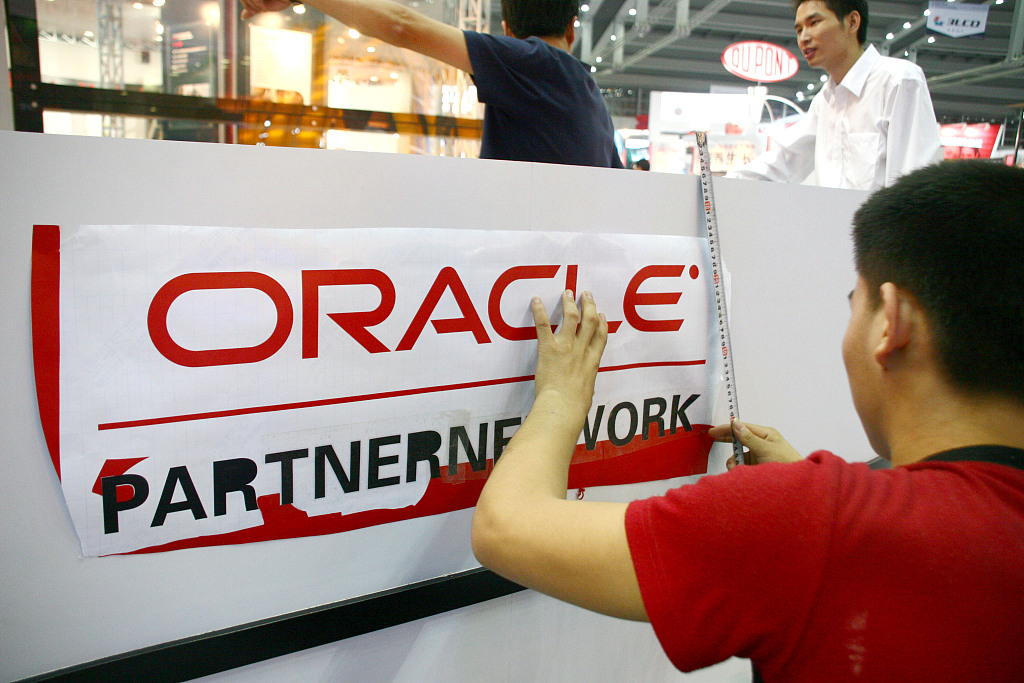 The allegations emerged Tuesday in a filing made in a two-year-old case that is being pursued by a part of the US Labor Department that examines the pay practices of government contractors. The agency estimates Oracle has government contracts worth about $100 million annually.

The filing cites evidence that Oracle underpaid women and ethnic minorities for similar work done by white men by as much 25 percent. The alleged practices affected more than 5,000 women, more than 11,000 Asians and fewer than 30 blacks from 2013 through 2016.