BUSINESS Orders for US durable goods advance 2.4 pct in December

Orders for US durable goods advance 2.4 pct in December 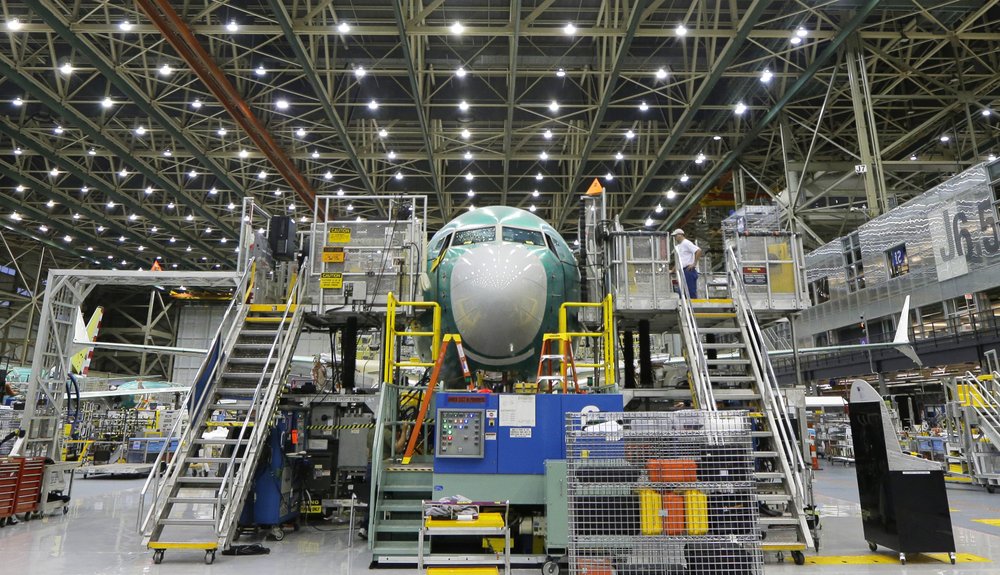 Orders to US factories for big-ticket manufactured goods rose in December as a big jump in demand for military aircraft offset a sharp decline in commercial aircraft that reflected Boeing’s continued problems with its 737 Max. A key category that tracks business investment fell by the largest amount in eight months.

The Commerce Department said Tuesday orders for durable goods rose 2.4% in December, the strongest showing since August. However, excluding defense, new orders would have fallen 2.5%.

The category that tracks business investment plans dropped 0.9%, the biggest decline since a 1.1% setback in April.

Business investment has been hurt over the past year by uncertainties generated by President Donald Trump’s trade war with China. Now that agreement has been reached on a Phase One deal, there is hope that a more stable outlook on trade will convince businesses to start investing again to expand and modernize their operations.

Demand for commercial aircraft fell a sharp 74.7%, reflecting the struggles Boeing has had with its troubled 737 Max plane following two fatal crashes.

Economists believe Boeing’s difficulties could trim overall economy growth by as much as one-half percentage point in the current January-March quarter.

The commercial aircraft drop was offset by a 168.3% surge in demand for military planes.

Orders for motor vehicles and parts dipped 0.9% leaving overall activity in the transportation sector up by 7.6%. Excluding transportation, which can be volatile, orders would have fallen 0.1% in December following a 0.4% drop in November.

Demand for machinery fell 1.1% in December while demand for computers and related products declined by 9.7%.

The US manufacturing was hurt last year by a global economic slowdown and the uncertainties caused by the Trump administration’s get-tough trade policies.