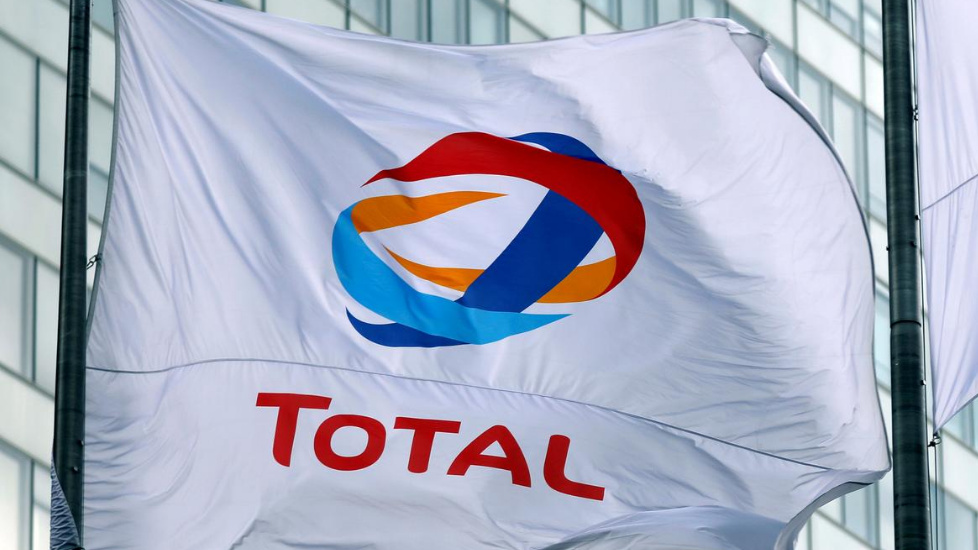 A 9.0 percent jump in output, thanks in large part to the Yamal liquefied natural gas project in Russia coming on line, helped boost the bottom line.

However its adjusted net income -- which strips out exceptional items and is the reference figure for investors and analysts -- fell 13 percent to $11.8 billion.

"In 2019 we had an environment that was weaker than in 2018," Total chief executive Patrick Pouyanne told journalists.

But our "performance was much better than those of our main rivals in terms of resilience," he added.

BP's profit slumped by over half, Shell's by a third and Norway's Equinor saw its profit chopped by three-quarters.

"While some peers buckled last week to a synchronised slowdown in their commodity prices and margins, Total has bucked that trend with flat year-on-year net income," said analysts at asset manager AllianceBernstein.

They said Total's operating margins in its upstream production units had exceeded their expectations.

"Total is not immune to sector headwinds, and has similar exposures to peers" said energy analyst Biraj Borkhataria at RBC Capital.

"However the balance sheet is stronger than most peers and earnings remain relatively defensive," he added.

Total said it intends to keep increasing its dividend by 5.0-6.0 percent, having increased it by 5.0 percent in 2019.

Total acknowledged "the environment remains volatile, given the uncertainty about hydrocarbon demand related to the outlook for global economic growth and a context of geopolitical instability."

Shares in Total were up by 1.8 percent in morning trading, while Paris' blue-chip CAC 40 index rose  0.5 percent.