BEIJING, Nov. 27 (Xinhua) -- China's non-ferrous metal sector maintained steady growth in output during the first 10 months of the year, according to data from the Ministry of Industry and Information Technology. 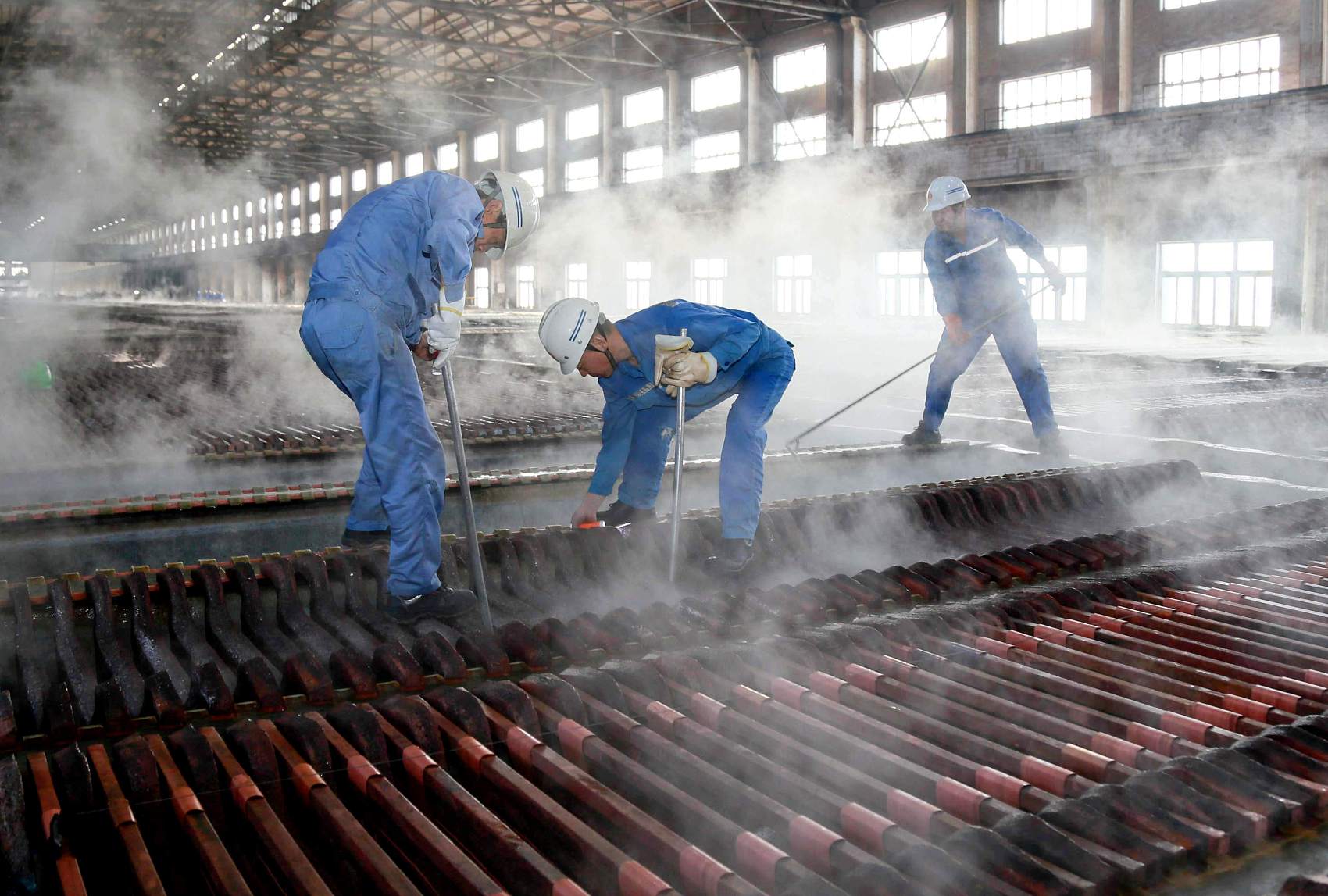 Production of ten kinds of non-ferrous metals totaled 53.76 million tonnes during the period, up 7 percent year on year. The two-year average growth was 5.7 percent.

Spot prices of non-ferrous metals remained high, with those of copper, aluminum and lead surging 43.1 percent, 36.6 percent and 3.4 percent year on year respectively during the 10-month period.

Copper stockpiles reached 89,000 tonnes at the end of October, down 13 percent from end-September.