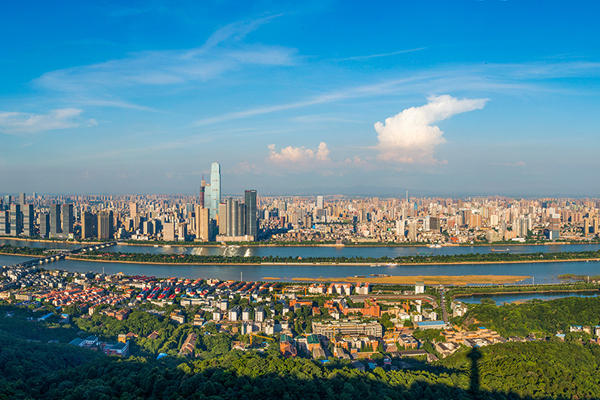 The first China-Africa Economic and Trade Expo will be held in Changsha, capital of central China's Hunan province, in June. [Photo provided to China Daily]

CHANGSHA - As of May 24, 1,388 guests and traders from 52 African countries have signed up and confirmed their attendance for the first China-Africa Economic and Trade Expo, the organizing committee said Tuesday.

The fair is scheduled to be held on June 27-29 in Changsha, capital of Central China's Hunan province with conferences, forums and exhibitions, and has so far attracted a total of 233 cooperation projects, worth approximately 74.7 billion U.S. dollars.

There will be six exhibition areas that cover 43,000 square meters, including national pavilions and display areas for enterprises that showcase the achievements and opportunities of China-Africa economic and trade cooperation.

An online fair will be held and an exhibition hall established for long-term exhibition and sales of African quality products.

Launched under the framework of the Forum on China-Africa Cooperation, the expo will establish a new mechanism for economic and trade cooperation between China and African countries.