More than 500 companies from all over the world have confirmed participation in the second China International Import Expo (CIIE), scheduled in early November this year, its organizers said Friday. 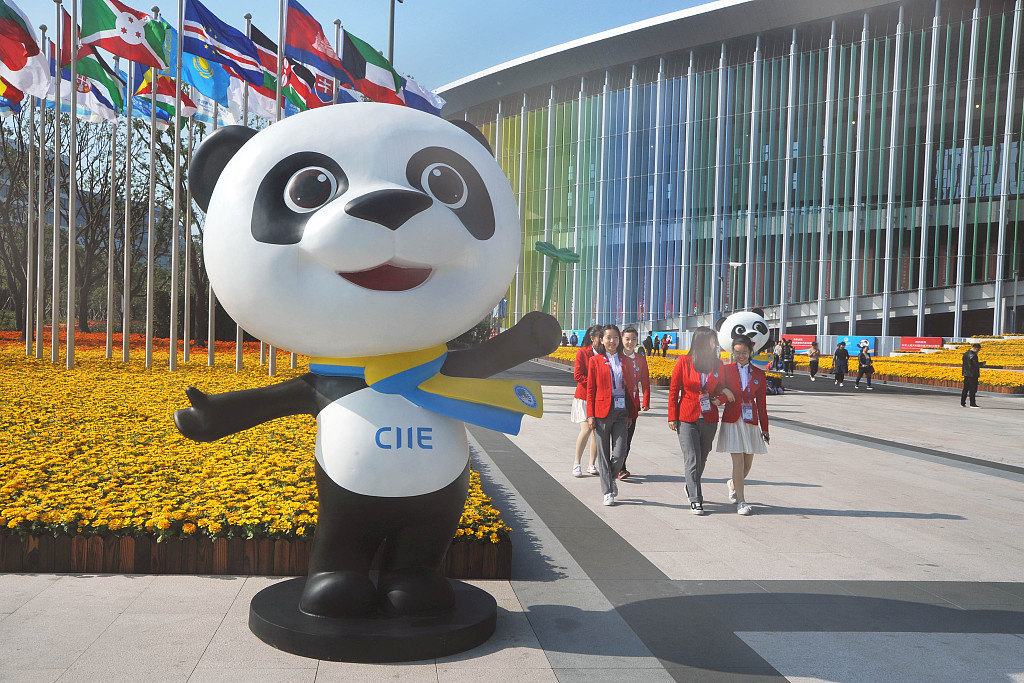 The companies are from more than 40 countries and regions, including over 70 Fortune Global 500 firms and leading enterprises in various industries, according to Zhou Lingyan with the CIIE bureau.

About 80 percent of the companies participated in the first CIIE, and most of them plan to expand their exhibition area this year, said Zhou.

A total of 172 countries, regions and international organizations and more than 3,600 enterprises participated in the first CIIE, held on Nov. 5-10 in Shanghai. It was the world's first import-themed national-level expo.