BUSINESS Over 600 US companies, associations warn White House against tariff hikes on China

Over 600 US companies, associations warn White House against tariff hikes on China

WASHINGTON, June 13 (Xinhua) - A total of 661 US companies and associations have signed a letter to President Donald Trump, urging his administration to abandon tariff hikes and reach a deal with China, a US nationwide anti-tariff campaign said Thursday. 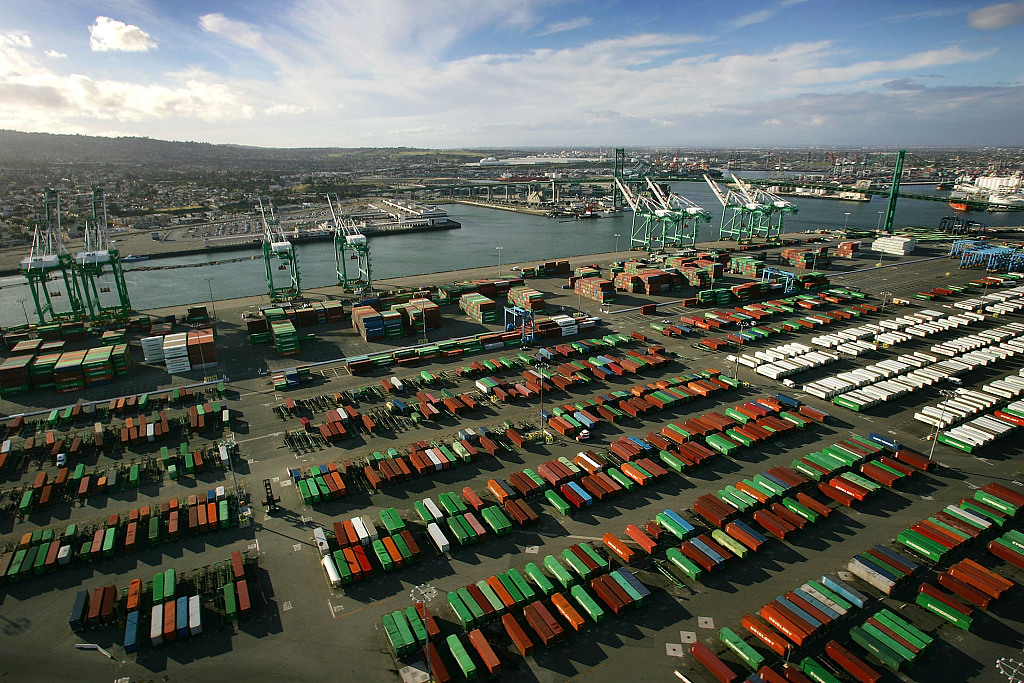 According to a press release issued by Tariffs Hurt the Heartland, a bipartisan campaign against levies, 520 companies and 141 associations said in the letter that they "remain concerned about the escalation of tit-for-tat tariffs" between the United States and China.

"We know firsthand that the additional tariffs will have a significant, negative and long-term impact on American businesses, farmers, families and the U.S. economy," read the letter. "Tariffs are taxes paid directly by US companies."

The letter came as the US Trade Representative Office plans to begin a public hearing on June 17 to solicit public comments on and responses to proposed tariff measures.

The Trump administration increased additional tariffs on 200 billion US dollars worth of Chinese imports from 10 percent to 25 percent in May, and has threatened to impose tariffs of 25 percent on essentially all remaining Chinese goods sold to the United States -- valued at roughly 300 billion dollars -- which are not yet subject to extra duties.

In response, China raised additional tariffs on a range of US imports on June 1.

Tariffs Hurt the Heartland said combined with the impact of previously implemented tariffs and retaliation, the new tariffs on another 300 billion dollars worth of Chinese imports, if imposed, would result in the loss of more than 2 million US jobs, add more than 2,000 dollars in costs for an average American family of four, and reduce the value of US gross domestic product by 1 percent.

"We urge your administration to get back to the negotiating table," signatories of the letter told Trump. "An escalated trade war is not in the country's best interest, and both sides will lose."