Overseas investors held more Chinese yuan-denominated bonds at the end of last month, as the country opens up its bond market wider to the world. 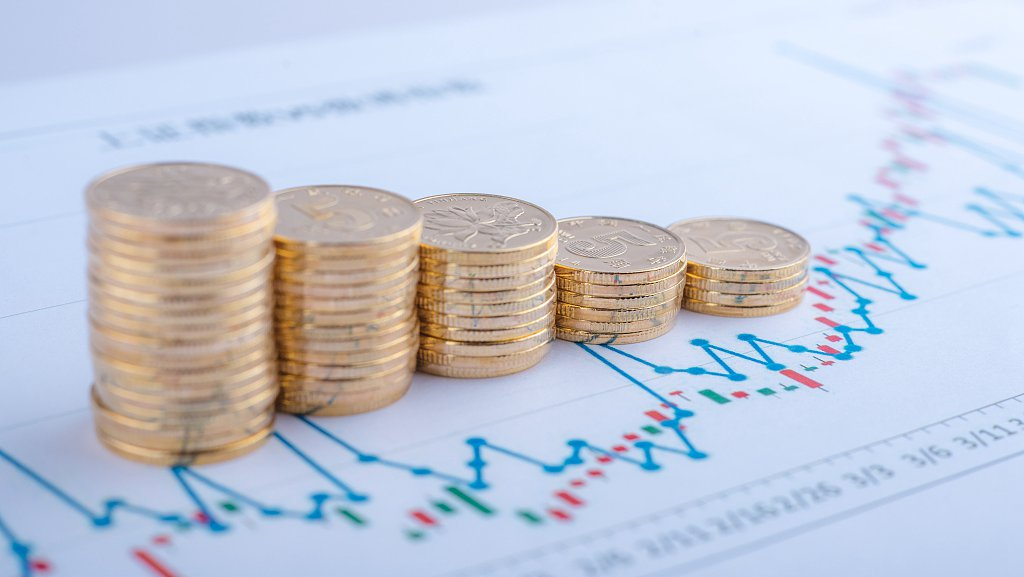 At the end of January, the total amount of yuan bonds owned by overseas institutions under the depository of the China Central Depository &Clearing Co. (CCDC) rose 25.04 percent from a year earlier to 1.89 trillion yuan (about 270 billion U.S. dollars), the CCDC said on its website.

The amount was also up 0.47 percent, or 8.91 billion yuan, from the end of last year, representing the 14th straight month of increases, the data showed.

The strong growth in overseas holdings of yuan bonds was in part boosted by the Bond Connect program, a market access scheme launched in July 2017 that allows overseas investors to invest in the Chinese mainland's interbank bond market using financial institutions of the mainland and Hong Kong.