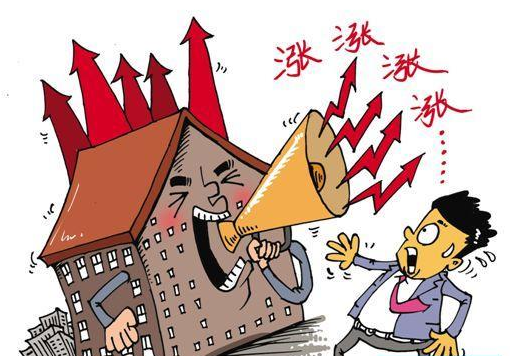 The Shanghai’s stock and bond connect programs are leading more and more overseas investors to participate in China’s domestic bond and A-share markets. Caixin reports show that as of the end of July, foreign institutional investors were holding about 230 billion US dollars worth of domestic bonds.

Multiple factors account for the rise, from the relatively high returns in the China market to a favorable Renminbi exchange rate.

“The first reason is that China’s bond market now offers wider access to overseas investors. Policies like the Bond Connect and the Qualified Foreign Investors program are having a definite effect, with overseas investors flooding in, and second, the interest rates on China’s sovereign bonds are considerably high at the moment, which guarantees more profits for investors," said Zhao Yarui, a senior analyst of Bank of Communications.

Zhao concluded, "Third, although we are looking at an easing economic growth, the pace of economic gain and its prospects remain positive. That makes international markets think highly of the domestic market, and expect a stronger RMB in the future, yet due to RMB's current weak performance, it's a fabulous opportunity for investors to buy yuan assets.”

Zhao Su, the chief product officer at Hedge Funds Cloud, pointed out that since this June, domestic stock markets have seen a huge rise in investments from overseas capital. She expected that both JP Morgan and Barclays Global Aggregate Index would include A-share stocks from next year.