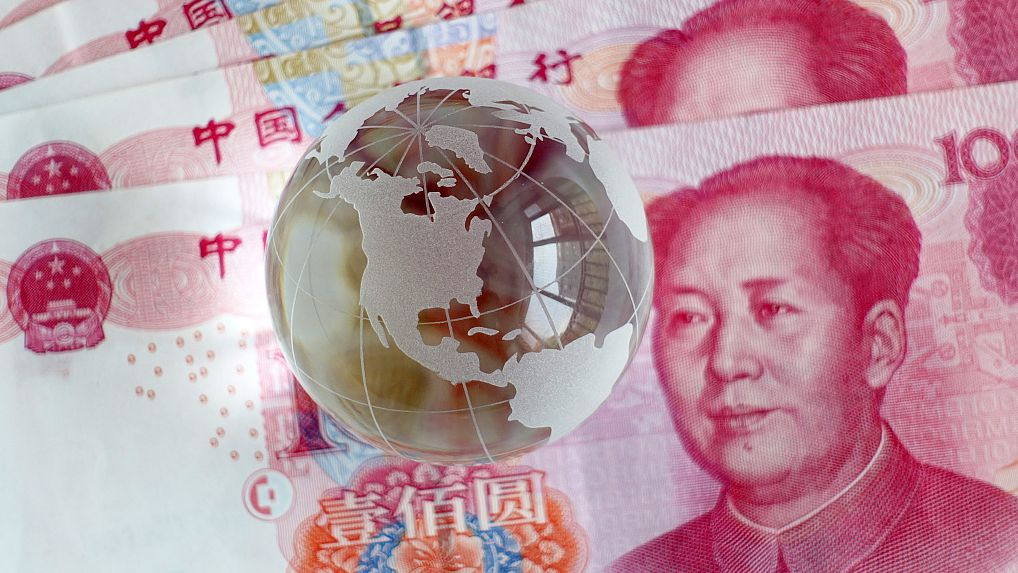 At the end of January, the total amount of yuan bonds owned by overseas institutions under the depository of the China Central Depository & Clearing Co. (CCDC) surged 40.55 percent year on year to 1.51 trillion yuan (about 225 billion US dollars), the CCDC said on its website.

The amount was also slightly up by 0.08 percent from the end of last year, accounting for 2.6 percent of the total value of bonds under CCDC depository, the data showed.

The strong growth in overseas holdings of yuan bonds was in part boosted by the Bond Connect program; a market access scheme launched in July 2017 that allows foreign investors to invest in the Chinese mainland's interbank bond market using financial institutions of the mainland and Hong Kong.

By the end of last year, more than 500 registered institutional investors across the globe had chosen Bond Connect to access the Chinese bond market.

To further open up the bond market, China announced in November 2018 that overseas institutions investing in its bond market would be exempted from corporate income tax and value-added tax on their bond interest earnings for a period of three years.