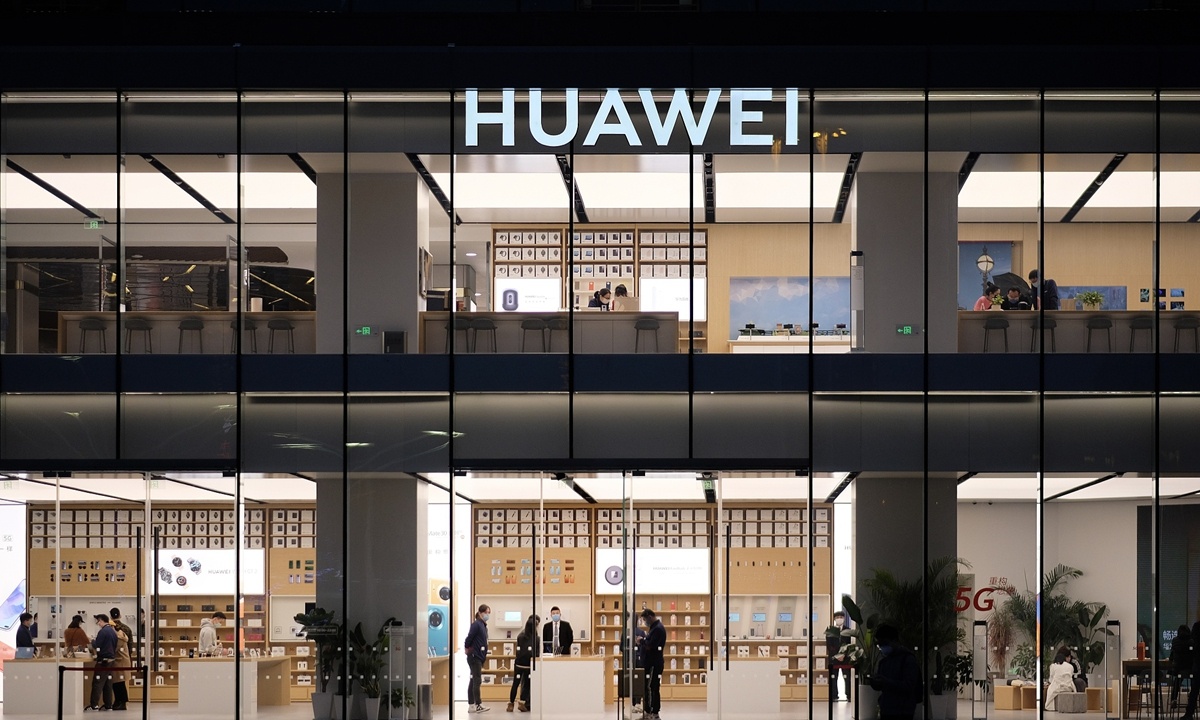 Some foreign telecoms operators are ready to stockpile Huawei equipment over fears of a US crackdown on the Chinese telecommunications giant, a move which reflects their dependence on Huawei supplies but is not necessary as Huawei's stock is sufficient at least until the end of 2021, experts told the Global Times on Saturday.

According to a Reuters report, British security officials have informed UK telecoms operators to make sure they have an adequate stockpile of Huawei equipment, as they fear that the Chinese company's ability to maintain critical supplies might be threatened by US sanctions.

Some major UK telecoms operators including BT Group and Vodafone have been told by British officials that they should maintain adequate supplies of spare parts from all manufacturers, and the officials particularly emphasized the increased risks regarding Huawei's equipment, the report said.

Such worries arose as the market watched whether production of Huawei's smartphone chips, most of which were supplied by TSMC, based on Taiwan island, would be cut off following the US' latest rules that require foreign manufacturers using US chipmaking equipment to get a license before selling semiconductors to Huawei. The TSMC uses American-made equipment to manufacture the chips.

Xiang Ligang, a veteran Chinese telecoms observer, said that Huawei has  ample stock of chips which can meet orders at least until the end of next year.

"Orders for Huawei's equipment used in overseas telecommunications networks account for a very small proportion of Huawei's products in general. I don't think there will be any problems for such supplies," he said.

Xiang also stressed that it's unclear what further moves the US government might take against Huawei, but Huawei will seek solutions, such as finding alternative original entrusted manufacturers, if US sanctions kick in.

According to him, the US' action against Huawei is unlikely to shake foreign telecoms operators' actual partnership with the Chinese telecoms giant, although some countries' government officials might display a somewhat "ambiguous attitude" toward Huawei in public as a response to US pressure.

UK officials are currently reviewing the specific guidance on how Huawei equipment should be deployed, the Reuters report noted.

Deutsche Telekom CEO Tim Hoettges, however, said during a recent meeting that it would be wrong for Germany to impose a ban on foreign vendors of telecoms network equipment like Huawei, as exclusiveness reduces flexibility.

"Huawei's products and efficiency can save overseas clients about 30 percent of costs and a lot of time as well. I don't think foreign countries will give up on such benefits easily," Xiang said.