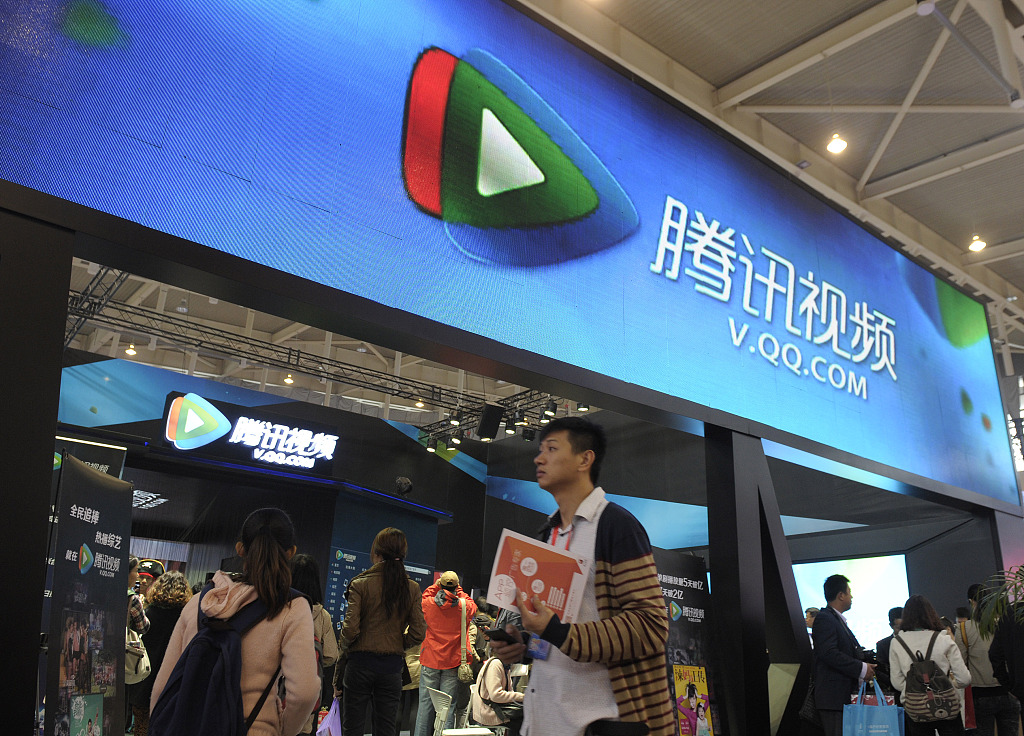 Two leading Chinese streaming video platforms, Tencent Video and iQiyi, are expected to see 100 million paid subscribers on their respective platforms in the first half of 2019, Securities Daily reported Wednesday.

Xiao Yanyan, a senior media analyst of CITIC Securities, noted that video streaming was still at an early stage in China, and the number of monthly active users should be at around 500 to 600 million.

Currently, an online video platform charges users little more than 200 yuan for a one-year membership. The subscribers get to watch whatever they want by paying less than 1 yuan per day. It’s a bargain, said Xiao.

He also believes that the arrival of 5G mobile internet services would further boost the growth of online video streaming by elevating users' experience.

People used to download videos to watch at a later time, but 5G technology will enable them to stream videos without any delay, Xiao explained.