Noise should not get in the way of CPEC

In a recent article in the Washington Post, which peddled a series of unsubstantiated accusations and innuendos against China regarding Northwest China's Xinjiang Uyghur Autonomous Region, the writer asserted that "the Chinese government's obsession with its international reputation is its main vulnerability," which can be used to pressure China. 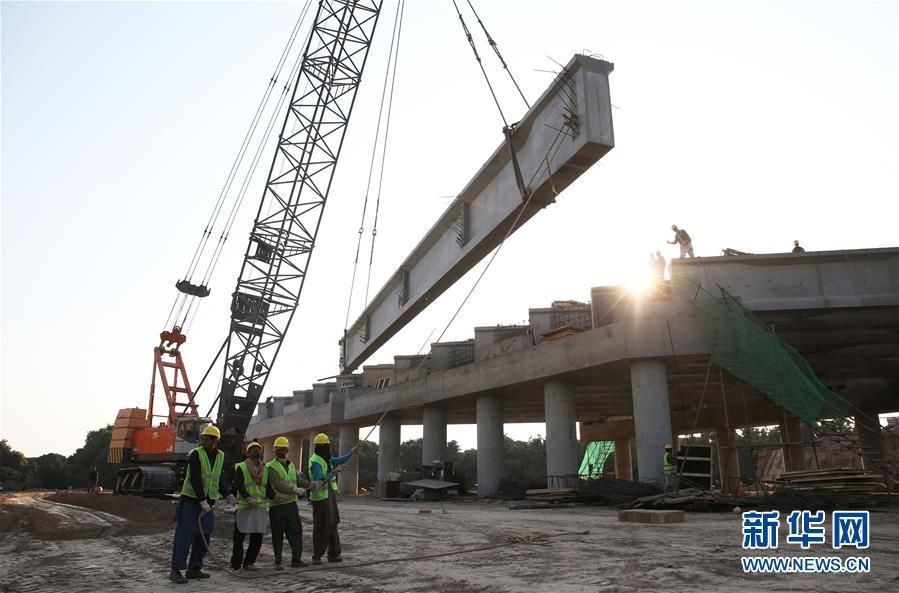 Such a notion might not be too far-fetched given China's long tradition of maintaining good ties with everyone, including rival competitors, as it rapidly ascends on the global stage. Chinese officials have long stated that constructive criticism is always welcome, but there has got to be a bottom line: China should not let the noise get in the way of doing the right thing for itself and other countries.

One such thing is the China-Pakistan Economic Corridor, or known in Pakistan as the CPEC. Despite the tangible benefits that CPEC projects have brought to Pakistan, there has been no shortage of noise in the world about the $60-billion program between China and Pakistan.

As infrastructure and energy projects under the CPEC reach a milestone, some foreign officials, experts and journalists are constantly linking Pakistan's domestic economic woes, including a foreign exchange reserve crunch, to the projects; some even went too far, suggesting that China, through the billions of investments in Pakistan, is controlling the country.

No one with full knowledge of the project and its financial structure believes that. But the truth, according to some officials, top experts and business leaders in Pakistan, is that this noise does have an implication if left unchallenged.

Coupled with other false information regarding Pakistan's security situation and tense domestic political competition, they say this noise could discourage more Chinese companies and organizations from further engaging in Pakistan and slow the progress of the CPEC.

During a recent trip to Islamabad and Karachi, top officials, experts, business leaders and ordinary Pakistanis frequently pointed out that despite the tangible benefits from the CPEC and broader China-Pakistan cooperation, China has rarely taken the initiative to speak out about these results and counter the negative global narrative. "Maybe they are shy?" one business leader in Karachi asked.

They pointed out a key theme with regard to the CPEC and broader China-Pakistan ties, which is that China's investment in infrastructure and energy projects is not enough and that China should get more deeply involved in all aspects of Pakistan.

In Islamabad, officials say they want to learn more from China's experience in economic development and need China's help in shoring up Pakistan's industrial sector; in Karachi, academics say they want to cooperate with Chinese universities in both science and technology research while businessmen say they want to work with private Chinese companies.

To put it simply: as others who have nothing to do with China-Pakistani relations paint a picture of China exerting influence in Pakistan and other countries through economic activities, Pakistan wants more reassurance that its economy is not on the verge of going bankrupt as portrayed by some, and will be able to meet its financial obligations once economic activities pick up with the implementation of the CPEC.

Pakistan does need China's help, as it faces a slew of economic challenges, including a backward industrial supply chain, weak foreign trade and a huge portion of its population still living in poverty and without proper education.

A friend in need is a friend indeed. China should ignore the noise and step up its investment in Pakistan.