BUSINESS Pakistan’s temporary suspension of TikTok not related to US ban: source

Pakistan’s temporary suspension of TikTok not related to US ban: source 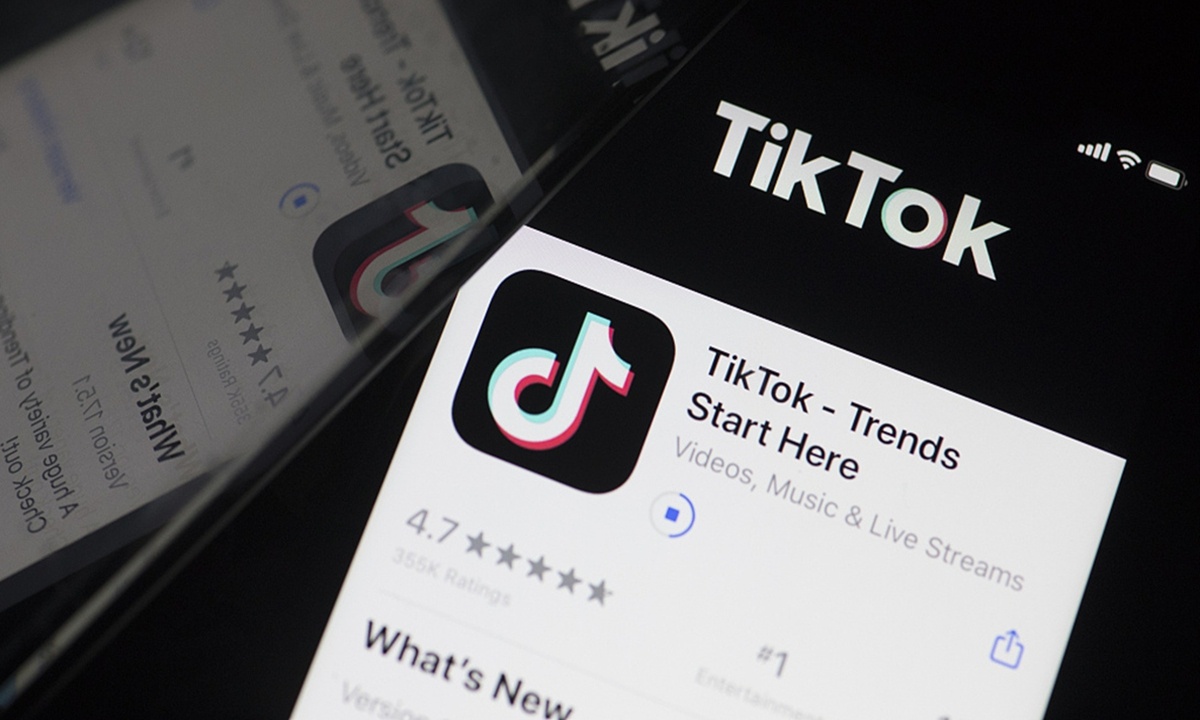 The Pakistan Telecommunication Authority on Friday said it would block the short video app because of complaints from different segments of the society against immoral/indecent content, the New York Times reported on Sunday, alleging that "Pakistan has become the latest country to ban TikTok."

"Actually, the Pakistan authority's move on Tiktok is not a ban, but a temporary suspension of the platform operation after some indecent content was detected, which has caused viewers complaints. The company and Pakistani government are in active talks to resolve this issue," the source said, on the condition of anonymity.

TikTok, which has often topped the most-downloaded app lists on many app stores, has a sizable users' base in Pakistan. The platform has been installed nearly 43 million times in Pakistan, Bloomberg reported recently, citing data from research firm SensorTower.

TikTok, owned by Chinese parent company ByteDance, was under scrutiny in the US since the Trump administration started a campaign to ban the Chinese social media, citing privacy concerns and the app's Chinese ownership.

Since then, almost any news about the app platform has drawn international media attention and caused much speculation. However, the source emphasized that the incident was related to the Pakistani government's affairs and "has nothing to do with the US ban on TikTok."

"The issue will be resolved soon," the source added.