The first round of talks between Panama and China on free trade kicked off on July 9, both countries are hoping to reach a mutually beneficial bilateral free trade agreement (FTA). 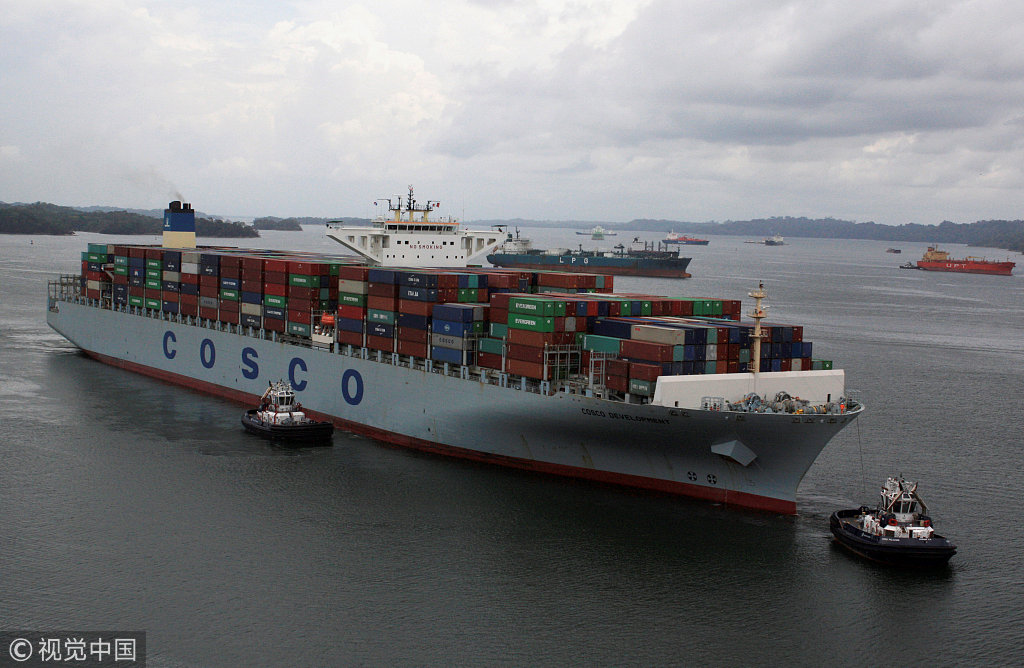 The container ship COSCO Development is seen as it becomes the largest vessel in dimension and capacity to transit the Expanded Panama Canal at Agua Clara locks, on the outskirts of Colon City, Panama May 2, 2017. (Photos: VCG)

The Panamanian delegation arrived in China on June 12 and started a series of consultation and negotiations with the Chinese government on the FTA.

The first round of negotiations built the foundation for future negotiations, Panamanian Minister of Commerce Augusto Arosemena told Economic Information Daily on July 9.

There are altogether 20 chapters in the FTA and the first round of talks might wrap up on July 13, said Alberto Aleman, head of the Panamanian negotiating team.

Panama aims to strengthen the trade relationship with China by signing the FTA to promote Panama as a high value-added business center and regional distribution center for large Chinese technology companies. Meanwhile, Panama is also exploring the potential of Panama's exports to China, Arosemena said.

Panamanian evaluated China as one of the fastest growing economies in the world. China is also the second largest logistic client of the Panama Canal and the largest supplier of goods in the Cologne Free Trade Zone in Panama.

The commercial exchange of goods and services is strategic for national development and the FTA with China will bring up benefits, a statement release by the Chamber of Commerce, Industries and Agriculture of Panama said.

China is Panama's third largest export destination. In 2017, its exports to China exceeded $62 million. Panama's exports mainly include copper, aluminum, wood and coffee. Panama imported $6.6 billion worth of goods and services from China. 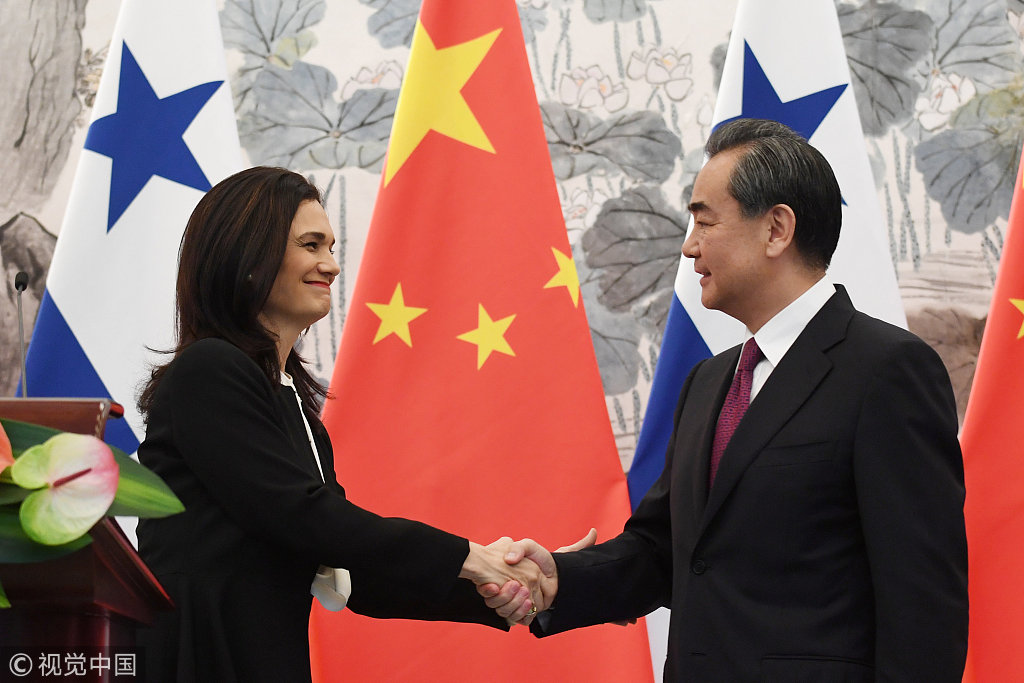 For decades, the United States has been close to Panama due to its control over the important Panama Canal. However, Panama is now looking to attract more Chinese investment into the country.

The second round of trade talks are scheduled in August. Since establishing diplomatic ties in June 2017, the two countries have stepped up bilateral cooperation and are aiming to strengthen trade with an FTA.