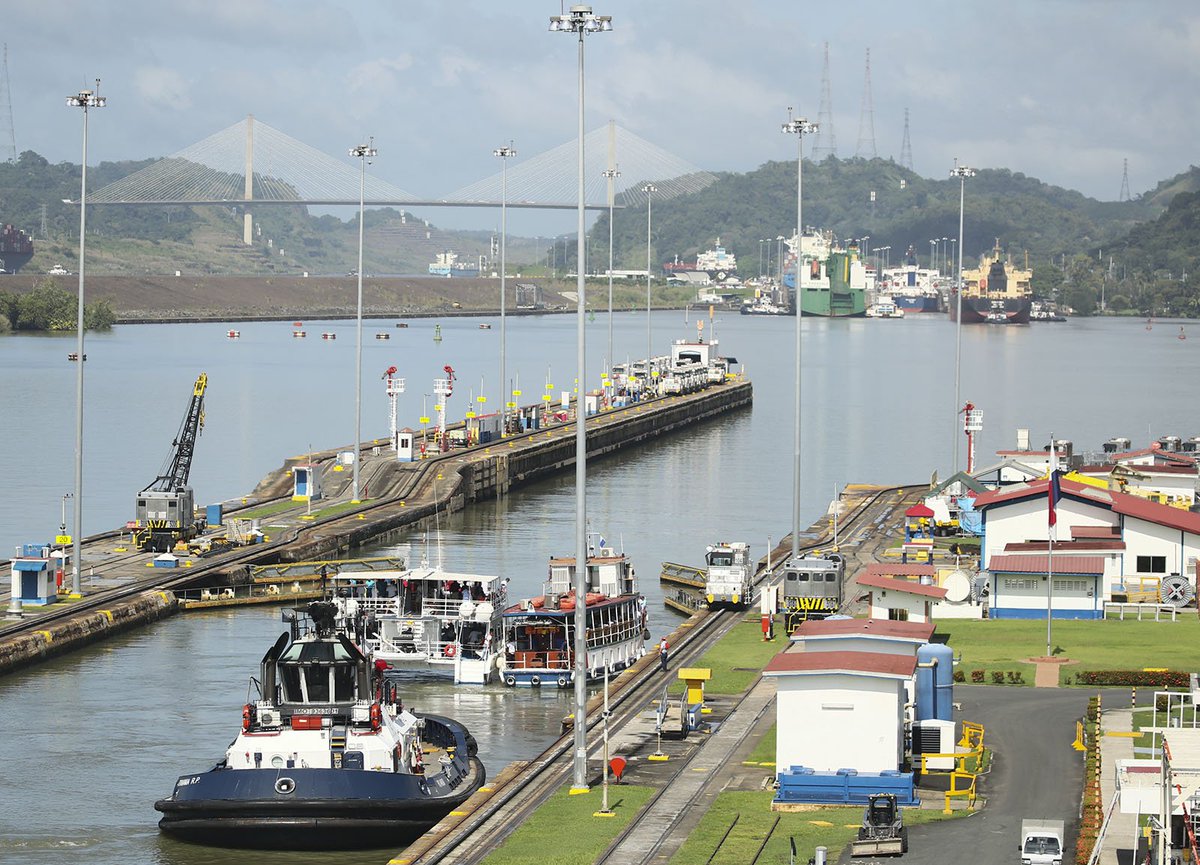 PANAMA CITY, June 22 (Xinhua) -- The first container of Panamanian beef bound for China was shipped Saturday from the Pacific coast port of Balboa as part of new bilateral trade agreements between the two countries.

Panamanian President Juan Carlos Varela celebrated the shipment as the first of some 5,000 tons of beef to be exported to China over the coming 18 months, which will generate more than 25 million U.S. dollars in revenue for the Central American country.

Speaking at a ceremony in the southwestern province of Los Santos, where beef exporter and meatpacker Carnes de Cocle has a plant, the president highlighted the importance of having the plant certified to export to China.

Beef is Panama's second export to China since the two countries established diplomatic ties on June 13, 2017.

Wei said that he was willing to continue to "work closely with the Panamanian side to increase and deepen win-win cooperation ... for the benefit of the two peoples."