Panama sees potential to boost exports to China in 2021: official 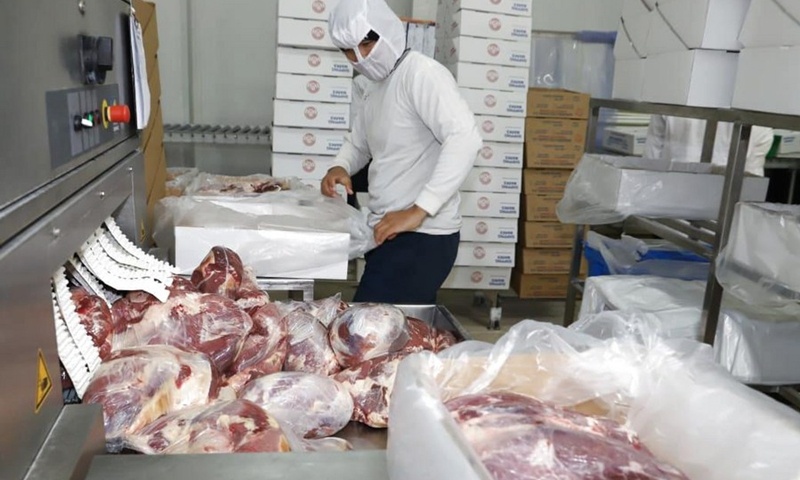 Panama has much potential to boost exports to China, its main trade partner, this year, as the country has signed several sanitary protocols with China.

More exports are expected to stage an economic rebound for the country against the backdrop of COVID-19, according to Eric Dormoi, national director of export promotion at the Ministry of Commerce and Industries.

The figure reflects the important role that copper concentrate has played in raising the country's exports, since it represented a whopping 62 percent of the total.

Exports have undergone a relevant qualitative change from shipments of animal offal to specific cuts of frozen, boneless meat destined for China, Japan and the Caribbean, Dormoi noted.

After signing several sanitary protocols with China, Panama is waiting to get China's customs code and approval for the country's plants that produce pork, poultry and marine products, Dormoi said.

"Asian countries seem to recover more quickly from (medical) contingencies such as the pandemic than other regions. So the outlook is good for those markets," he said.