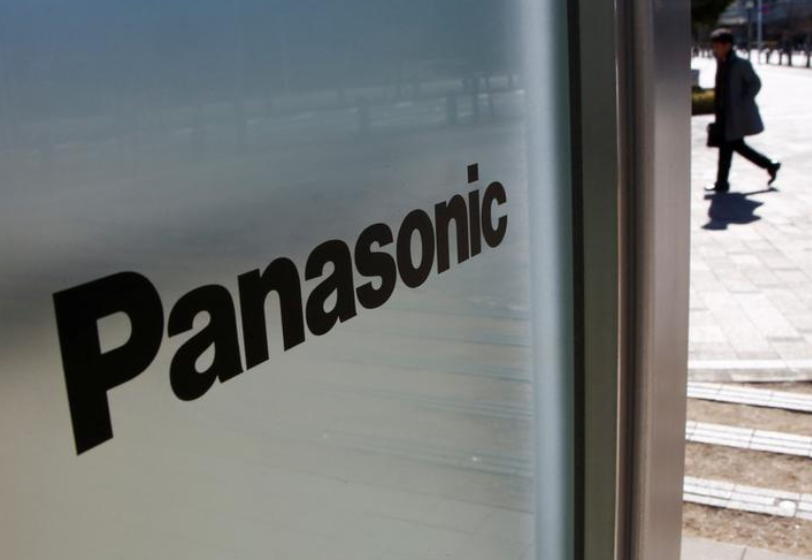 Panasonic Corp is considering selling a Chinese plant that makes security cameras in a deal it hopes will fetch over $450 million, the Nikkei reported on Saturday.Panasonic is looking to close first-round bidding in early April, and potential buyers include US equity fund Carlyle Group and British funds Permira and CVC Capital Partners, the Nikkei said, without citing sources.

The firm may end talks if it does not receive an agreeable bid, the Nikkei added.

A Panasonic official said the firm was considering various options to strengthen its security systems business, but that nothing has been decided. Carlyle and CVC Capital Partners could not be reached for comment, while Permira declined to comment.

Panasonic, the exclusive battery cell supplier for Tesla Inc’s mass-market Model 3 sedan, has been pushing to expand its range of advanced driving-related products to better compete with top suppliers such as Bosch and Continental AG.Aiming to reduce its dependence on Tesla, Panasonic last year partnered with Toyota Motor Corp to develop and supply batteries for electric vehicles.