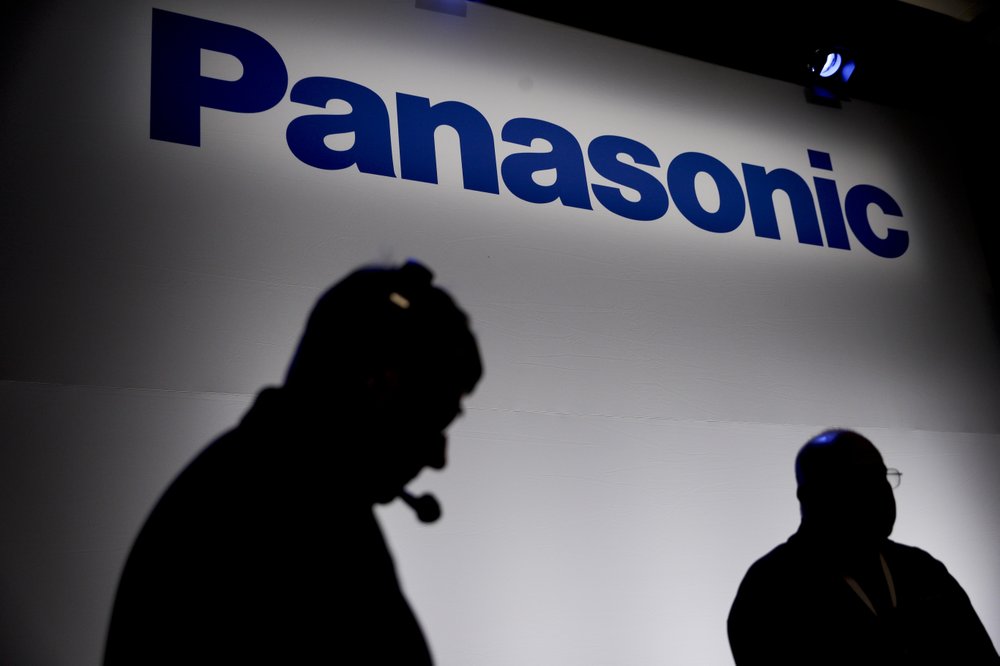 In this Jan. 4, 2017, file photo, two men are silhouetted against the Panasonic sign at CES International, in Las Vegas. (Photo: AP)

Panasonic is pulling out of its partnership with Tesla to produce solar panels at a factory in New York state, the Japanese electronics maker said Wednesday.

Panasonic’s production at the factory in Buffalo will end by May, with an exit by September, it said in a statement. The decision is to streamline the company’s global solar energy operations, it said.

Panasonic will continue making batteries for Tesla’s electric vehicles in another factory in Nevada, it said.

Panasonic will also continue selling solar panels under its brand in the US through its own distribution channels, it said.

The two companies’ agreement to work on solar energy was announced in 2016.

Panasonic will offer severance packages to employees at the Buffalo plant. Tesla will hire as many as possible of those who wish to keep working there, according to Panasonic.

Tesla did not immediately respond to requests for comment.

“The decision to transition away from US solar manufacturing in Buffalo aligns with our global solar strategy,” said Panasonic executive Shinichiro Nakajima.

Panasonic is a major manufacturer of home appliances, such as washing machines and refrigerators, but its operations include services and products for businesses.

Tesla, based in Palo Alto, California, leads the world in electric vehicle sales.

Competition from cheaper Chinese manufacturing of solar components has posed a problem for Panasonic as it strives to reposition itself for future growth.