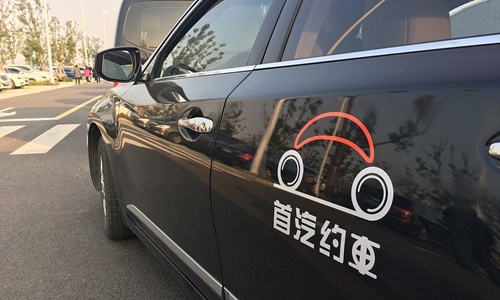 China's online car-hailing platform Shouqi Limousine & Chauffeur has vowed to enhace the platform's security following an incident in Hangzhou, East China's Zhejiang Province due to a miscommunication that caused a woman rider's injury, Shouqi said on its Sina Weibo account on Monday.

In the statement, Shouqi said it will ramp up training for drivers' communication skills with car riders. The platform will also enforce stricter rules for driving routes to avoid passengers' misunderstanding.

And, Shouqi said it will provide more reminders to riders and offer a "direct button" on cars that the riders can call for police help when they feel any danger, in order to ensure riders' safety.

A female rider surnamed Gao jumped out of a moving car of Shouqi and broke her bones in Hangzhou on June 12. Gao alleged that she was accosted by the driver during the trip and the route set by navigation app was changed twice by the driver without her consent.

After an investigation, local police said the driver indeed changed the pre-set route given by the navigation app without Gao's permission, which caused the rider's alarm who decided to jump out of the vehicle. But police noted they found no evidence to support any criminal acts by the driver.