BUSINESS Paris, Beijing to work together on AI, smart cities

Paris, Beijing to work together on AI, smart cities 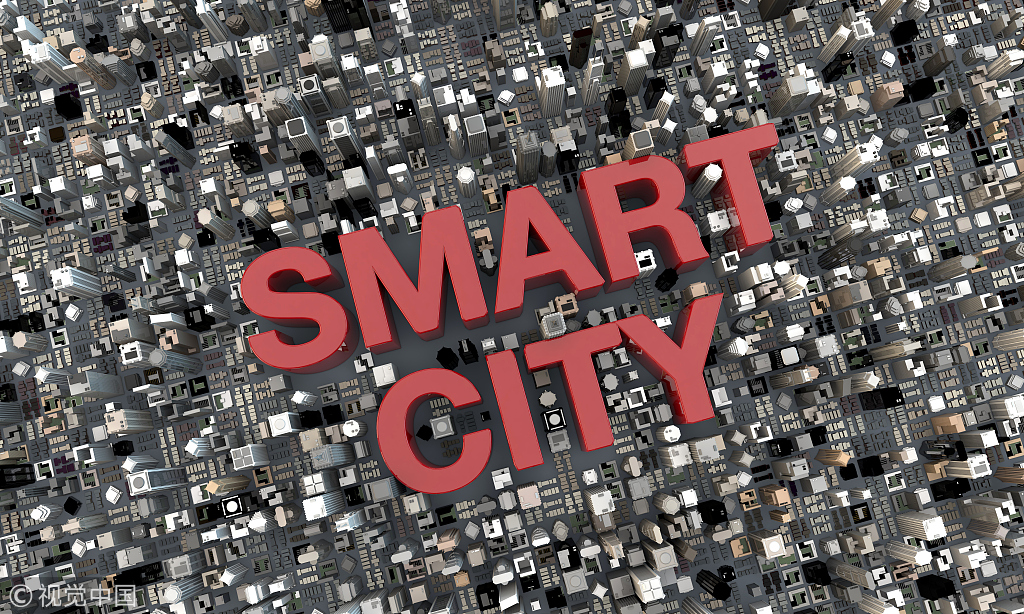 Cooperation between the two cities, which began in 1988, will extend beyond fighting air pollution to domains such as artificial intelligence (AI), smart cities and autonomous driving, Pécresse said, noting that the two sides will fund a joint lab named City of the Future.

"270 Chinese companies have invested in the greater Paris region, creating 3,700 jobs," Pécresse said, noting that there is room for further growth.

Paris has become a more attractive destination than London for the first time when it comes to luring investment, Reuters reported, citing a report from consultancy firm EY.

The result was partially thanks to French President Emmanuel Macron's economic reforms, the report said.

Paris will invest 100 million euros ($117.8 million) in tests of self-driving vehicles, and Chinese companies are welcome to join the project, Pécresse noted. "Also, we've launched an AI competition, and the total prize will be up to 1 million euros," she said.

Pécresse added that Paris and Beijing could also share experiences in organizing Olympic Games, which is also an important subject of her visit.