BUSINESS Patents won by Chinese companies in US surge

Patents won by Chinese companies in US surge 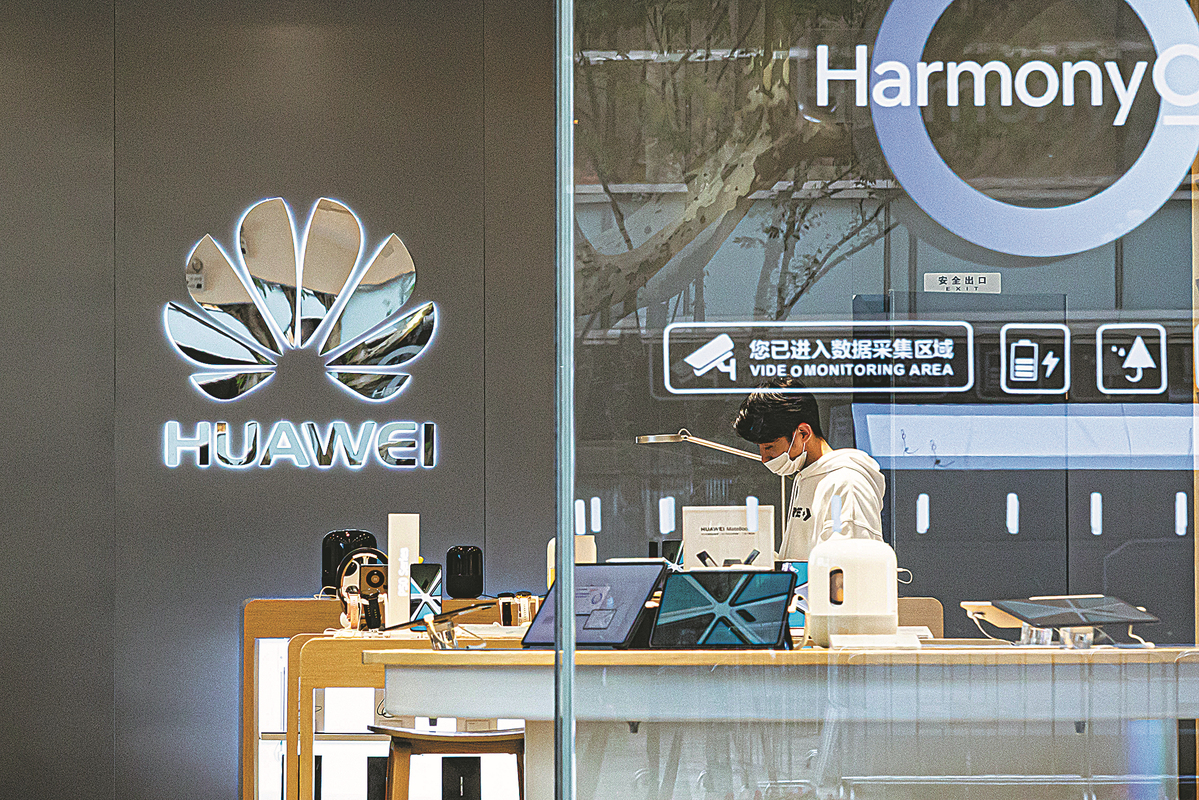 Chinese companies' patents granted in the United States surged last year, even as total patent awards in the US trended downward, showcasing Chinese companies' increasing innovation capabilities, according to a renowned US patent service provider.

The progress came as total US patent grants declined about 7 percent from 2020 to 327,329 awards last year, the most precipitous drop in the past decade, said IFI Claims.

Several Chinese companies are now among the Top 50 in US patent rankings, including chip giant Taiwan Semiconductor Manufacturing Co at No 4, telecom giant Huawei Technologies Co at No 5, display maker BOE at No 11, and tech heavyweight Oppo at No 49. Oppo, for instance, was granted 719 patents in the US last year, marking a surge of 33 percent year-on-year.

When it comes to total global patents held, China possesses 29 percent of the global 250 patent families－collections of patent applications covering the same or similar technical content－compared to the US (24 percent) and Japan (19 percent), said IFI Claims.

A deeper analysis shows that the US and Japanese portfolios are stronger and more mature. Nevertheless, it is clear that China has stimulated a research and development culture that is serious about intellectual property, said Mike Baycroft, CEO of IFI Claims Patent Services in a statement.

The progress comes as Chinese companies increasingly strengthen their R&D push. Huawei, for instance, invested 141.9 billion yuan ($22.3 billion) in R&D in 2020, accounting for about 15.9 percent of its revenue.

Jason Ding, head of the intellectual property department at Huawei, said earlier that the company has become one of the world's largest patent holders through investment in innovation.

Oppo is also beefing up its R&D push. Chen Mingyong, CEO of Oppo, said earlier that the company aims to be a tech pioneer by increasing R&D spending.

"We've been working hard for many years to ramp up our products," Chen said.

So far, Oppo has filed for patents in more than 40 countries and regions around the world as it accelerates efforts to expand its global business. As of Dec 31, 2021, Oppo had filed 75,000 patent applications globally, and its global number of authorized patents exceeds 34,000, the company said.