US digital money transfer platform PayPal has gained Beijing's approval to buy a controlling stake in a domestic payment firm, making it the first foreign payment company to officially enter the Chinese market. 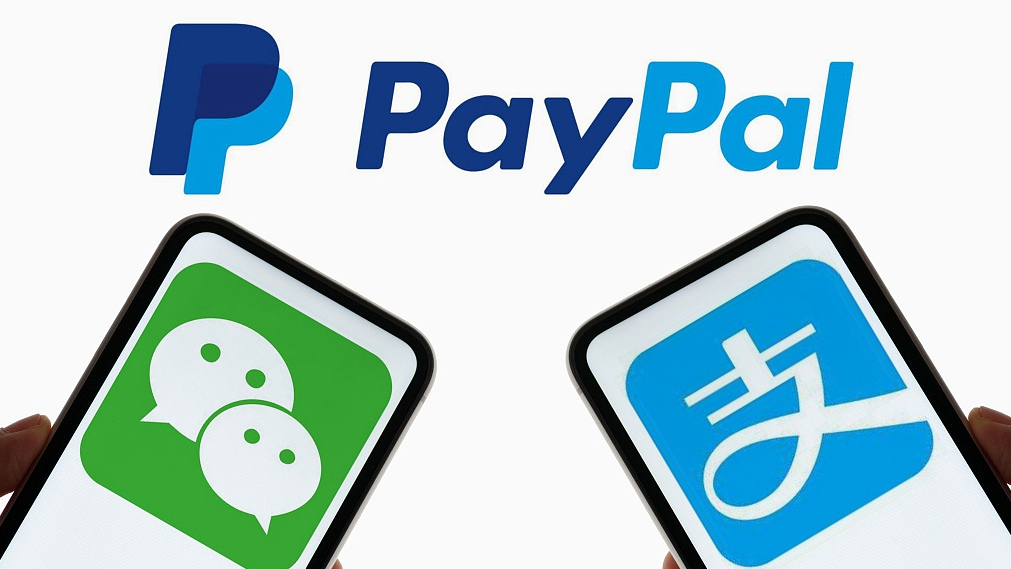 However, the famous platform, which has more than 286 million active accounts globally, may face challenges in changing consumers' payment habits in China, given that local payment apps Alipay and WeChat Pay are widely accepted.

PayPal has purchased a 70-percent stake in GoPay Information Technology, which has licenses for mobile, online and cross-border yuan payment services. PayPal said the transaction is expected to close in the fourth quarter of 2019. It did not disclose further details of the acquisition.

However, China's payment market is already saturated as two giants Alipay and WeChat Pay have nearly monopolized the market.

Data from iResearch shows that Alipay's market share in China is more than 53 percent, followed by WeChat Pay with some 40 percent. It makes little room for PayPal and its sub GoPay, and other companies to carve out a share.

"It takes time to get into the market and do promotions and marketing strategies. Most people in China don't know GoPay, so it's hard for them to get into the business-to-customer market because there is almost no space for firms outside Alipay and WeChat Pay," said Cui Lili, executive director for Institute of E-commerce at Shanghai University of Finance and Economics.

Cui believes PayPal's further business expansion will be in the business-to-business (B2B) market to serve domestic companies in cross-border transactions, which is exactly what the American company specializes in.

PayPal's cross-border financing services can already be used by Chinese consumers, but with the acquisition of GoPay, its business is expected to further expand in the area. "PayPal needs to understand the real needs of smaller-sized companies. If they can meet the need of these clients, they will have opportunities," Cui suggested.