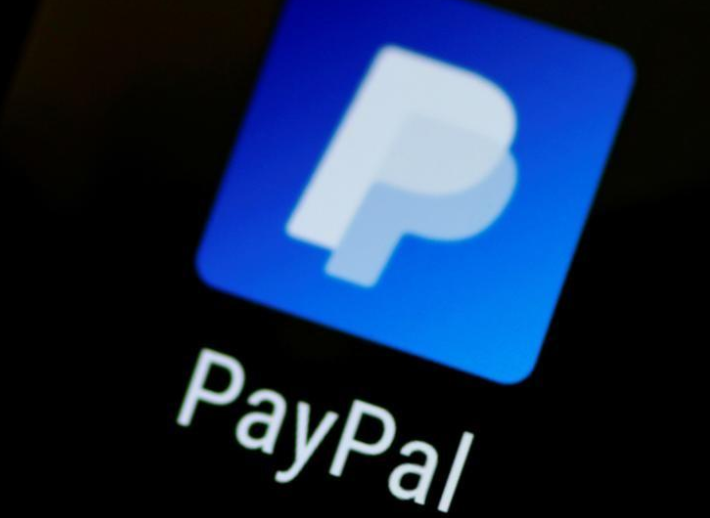 PayPal Holdings Inc, parent of peer-to-peer payments app Venmo, has settled US charges it failed to give critical disclosures to users regarding privacy and the availability of funds transferred into a Venmo account, the Federal Trade Commission said on Tuesday.

The FTC said in a statement that the alleged actions violated federal law aimed at protecting consumer information and that as part of the proposed settlement Venmo must submit to third-party reviews of its compliance with privacy rules for 10 years, among other actions.

PayPal was not required to pay any money as part of the settlement.

The FTC said that Venmo would sometimes notify users that deposits had been made to their Venmo accounts and could be transferred to their banks. But, at times, when users tried to make that transfer, Venmo either froze the account and sometimes reversed the payment.

This meant that some users were unable to pay bills and suffered financial hardship, the FTC said.

The agency also alleged that Venmo at times misrepresented what actions were needed to keep transactions private, resulting in disclosures that users did not want, the FTC said.

“We are pleased to conclude this process with the FTC in a cooperative way,” Miller said in a statement. “As a core part of PayPal’s and Venmo’s business and operations, we’ve taken steps to significantly strengthen our privacy and data security practices.”