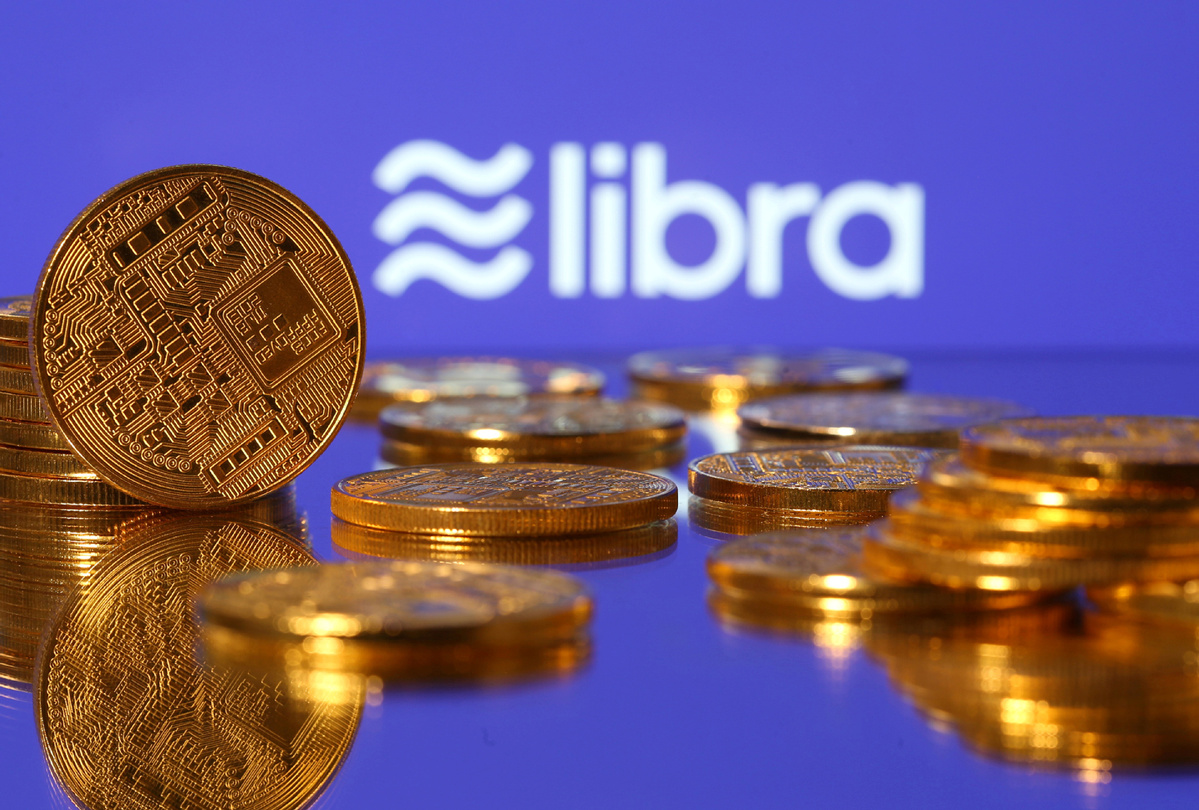 Representations of virtual currency are displayed in front of the Libra logo in this illustration picture, June 21, 2019. (Photo: Agencies)

While expressing continued support for Libra's "aspirations", Paypal said it decided to leave the global cryptocurrency club expected to consist of such big names as Visa, Uber, Lyft, and Mastercard.

"PayPal has made the decision to forgo further participation in the Libra Association at this time and to continue to focus on advancing our existing mission and business priorities as we strive to democratize access to financial services for underserved populations," said Paypal headquartered in San Jose, Northern California.

PayPal's decision made it the first founding member to back away from the Libra Association that was formally announced in June 2019. Facebook has previously unveiled plans to launch the digital currency in June 2020 in partnership with other members.

However, the company said it still regarded Facebook as "a longstanding and valued strategic partner" which it will continue to support in "various capacities".

PayPal's withdrawal came after the Wall Street Journal reported Wednesday that other Libra members including Visa and Mastercard were also reconsidering their commitment to the group.

Libra is a membership organization founded by Facebook's subsidiary Calibra and 27 others across payment, technology, telecommunication, online marketplace, venture capital and nonprofits, which is created to oversee and manage cryptocurrency and related transactions across the globe.