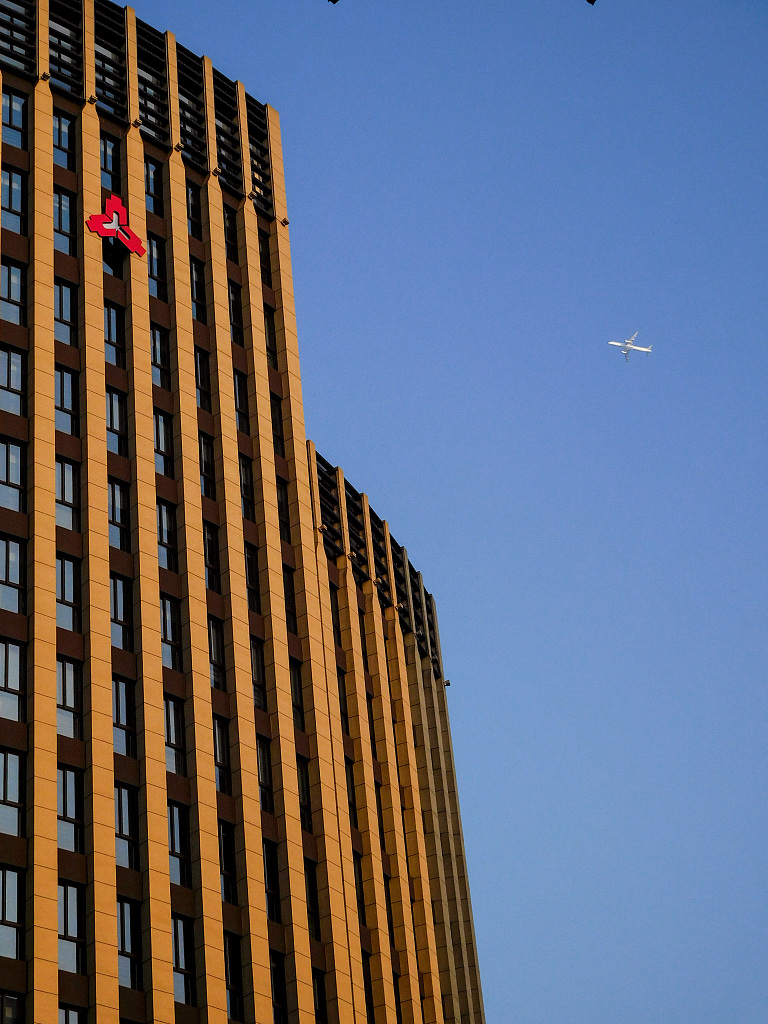 On January 15 and January 25, half a percentage point will be consecutively cut, according to a post on the People's Bank of China (PBC)’s official website.

Meanwhile, the medium-term lending facility (MLF) will expire in the first quarter this year, the post said.

The move will hedge the liquidity fluctuations caused by demands for cash before the Spring Festival this year. This will help financial institutions to continue supporting small- and medium-sized enterprises in China.

The RRR cut will release about 1.5 trillion yuan ($218.4 billion) in funds. Including the MLF that expires, the net release of long-term funds is about 800 billion yuan.

The cut will be implemented by two steps. The rhythm is compatible with the rhythm of cash demand before the Spring Festival.

The 800 billion yuan released by the RRR cut will effectively increase the source of funds for real economy loans to SMEs and private enterprises. The replacement of MLF can also directly reduce the interest rate of banks by about 20 billion yuan per year, which is beneficial to the real economy. These actions are all conducive to supporting the development of the real economy.

The central bank uses monetary tools such as the MLF to manage short- and medium-term liquidity in the banking system of the world's second-largest economy.