The People’s Bank of China (PBC) has filed a patent for a new digital currency wallet, in yet another sign of official support for using blockchain technology in developing the country’s economy. 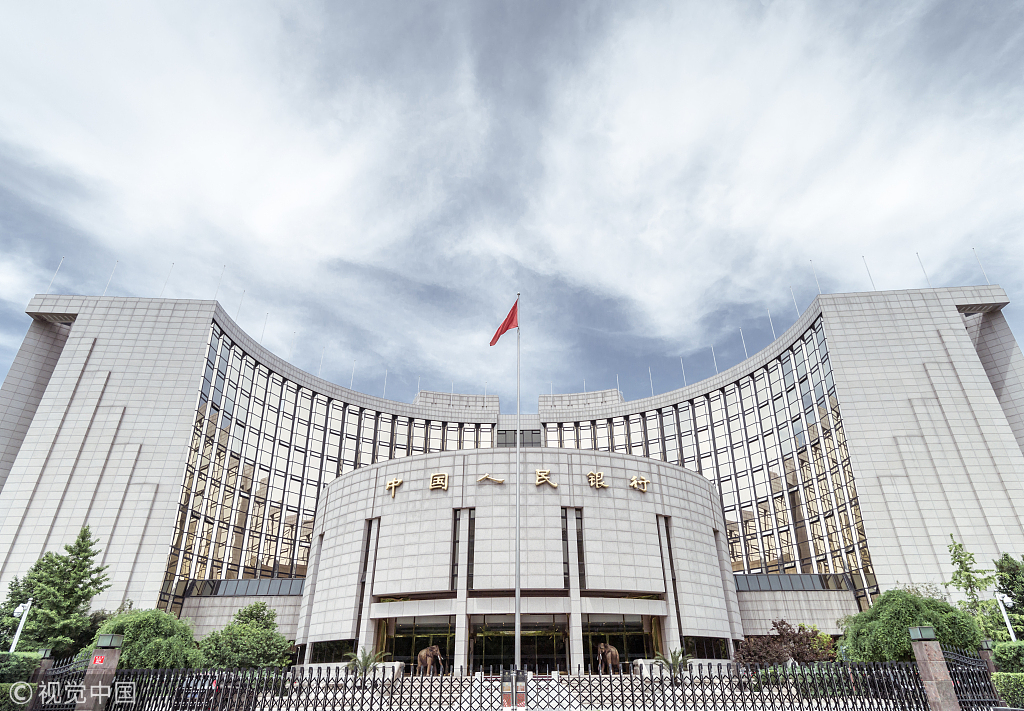 The filing, submitted on Friday to the State Intellectual Property Office (SIPC), is for a digital wallet that would enable users to securely track their financial transactions and manage digital currencies with multiple levels of encrypted security.

The filing showed that the wallet could work in tandem with a centralized digital currency. Late last year, the head of research at China’s central bank Yao Qian said the PBC was looking at developing a centrally regulated digital currency for China, with the aim of speeding up transactions and giving rural areas greater access to financial services.

According to Xinhua, former governor of the PBC Zhou Xiaochuan, who retired earlier this year, said on the sidelines of the annual session of the National People's Congress in March that while China was “in no hurry” to establish its own cryptocurrency, the development of digital currencies was “technologically inevitable.”

As of May this year, the PBC had already filed 81 blockchain-related patents with the SIPC, including an application for a new smart-contract blockchain system submitted earlier this month.

The PBC’s patent applications make up around one third of all submissions made by China, which was the world’s largest source of blockchain patent applications in 2017, according to data compiled by the World Intellectual Property Organization (WIPO).