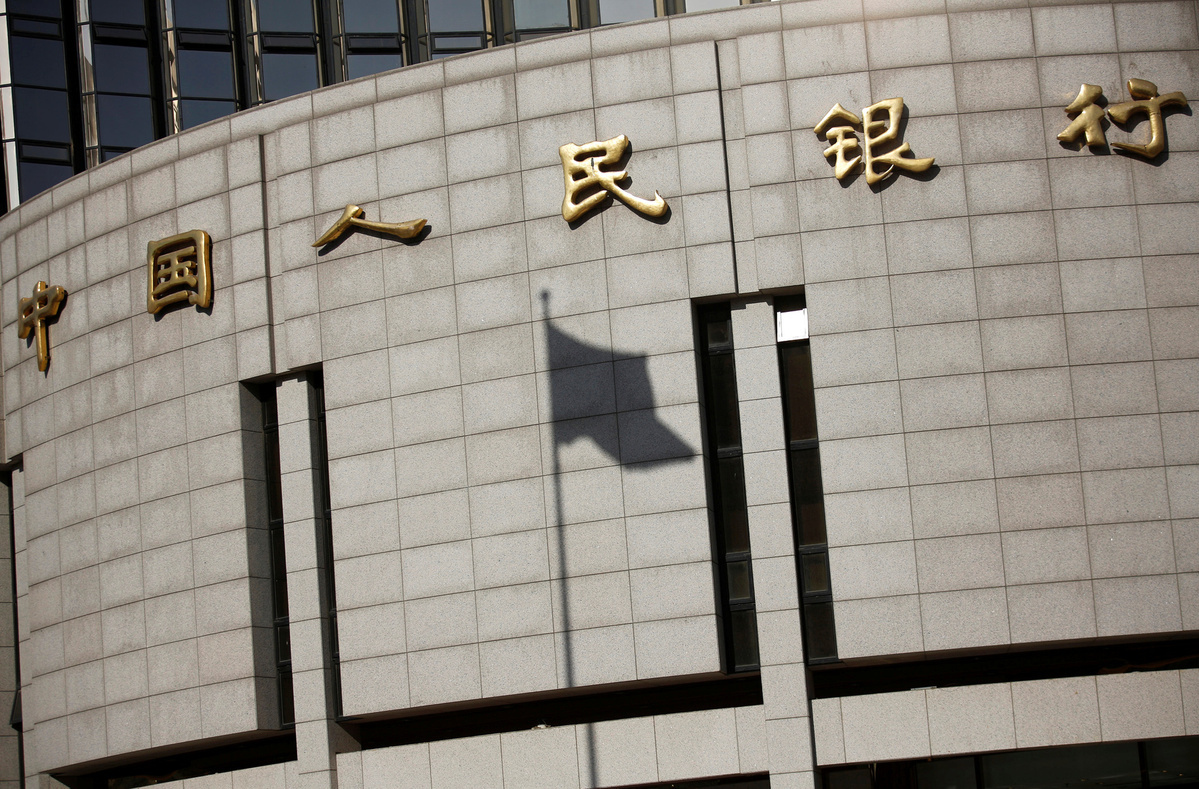 Direct financing through bond and stock markets should replace a part of banks' lending, a measure that can constrain the rising debt and support the recovery of business activities amid the coronavirus outbreak, China's central bank governor said on Sunday.

Financial reforms, including the registration system of initial public offerings and the special financial courts, should be promoted, allowing investors to generate income while taking risks, Yi Gang, governor of the People's Bank of China, wrote for the Economic Research Journal in its March issue and the article was re-published by the ChinaForex magazine on Sunday.

Some domestic financial services, such as asset management, pension and health insurance, still have huge potential to develop, based on the experience of foreign financial institutions, said Yi, who also urged acceleration of financial opening up.

The governor's research showed that the proportion of direct financing, indicated by the securities asset to GDP ratio, dropped to 135.5 percent by the end of 2018, down from 166.9 percent at the end of 2007. The change showed that the real economy growth relied much more on debt borrowed from banks.

Yi also called for risk control in the property market, as volatilities in land and house prices will significantly influence the overall society's wealth level.

He said there was a need to monitor the debt level of the household sector, which should match levels of individual income and the property loans. The country should also optimize land supplies and improve the local government debt mechanism, to reduce the reliance on fiscal income from selling land.