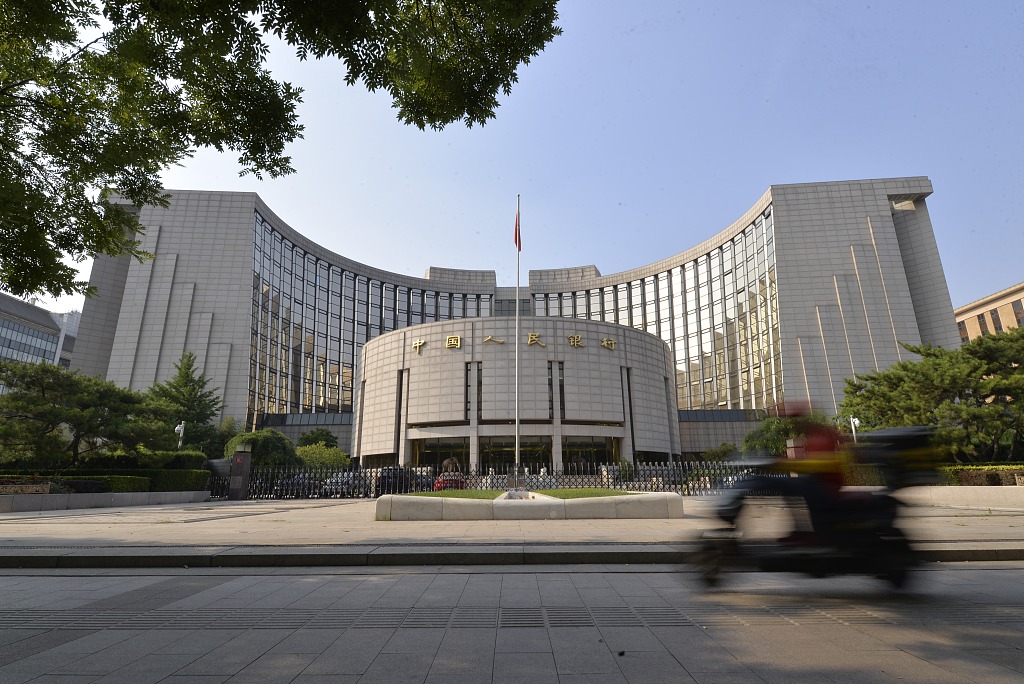 BEIJING, July 18 (Xinhua) -- The People's Bank of China (PBOC), the central bank, on Thursday continued to pump cash into the financial system through open market operations to maintain liquidity in the market.

The PBOC conducted 100 billion yuan (14.54 billion U.S. dollars) of seven-day reverse repos, a liquidity-injecting process in which the central bank purchases securities from commercial banks through bidding with an agreement to sell them back in the future.

The move followed a similar operation of conducting 100 billion yuan of seven-day reverse repos on Wednesday.

The operation is aimed at offsetting the impact of factors such as payment for government bonds, it added.

No reverse repos matured on Thursday.