BUSINESS PBOC issues 25b yuan of bills in Hong Kong

PBOC issues 25b yuan of bills in Hong Kong 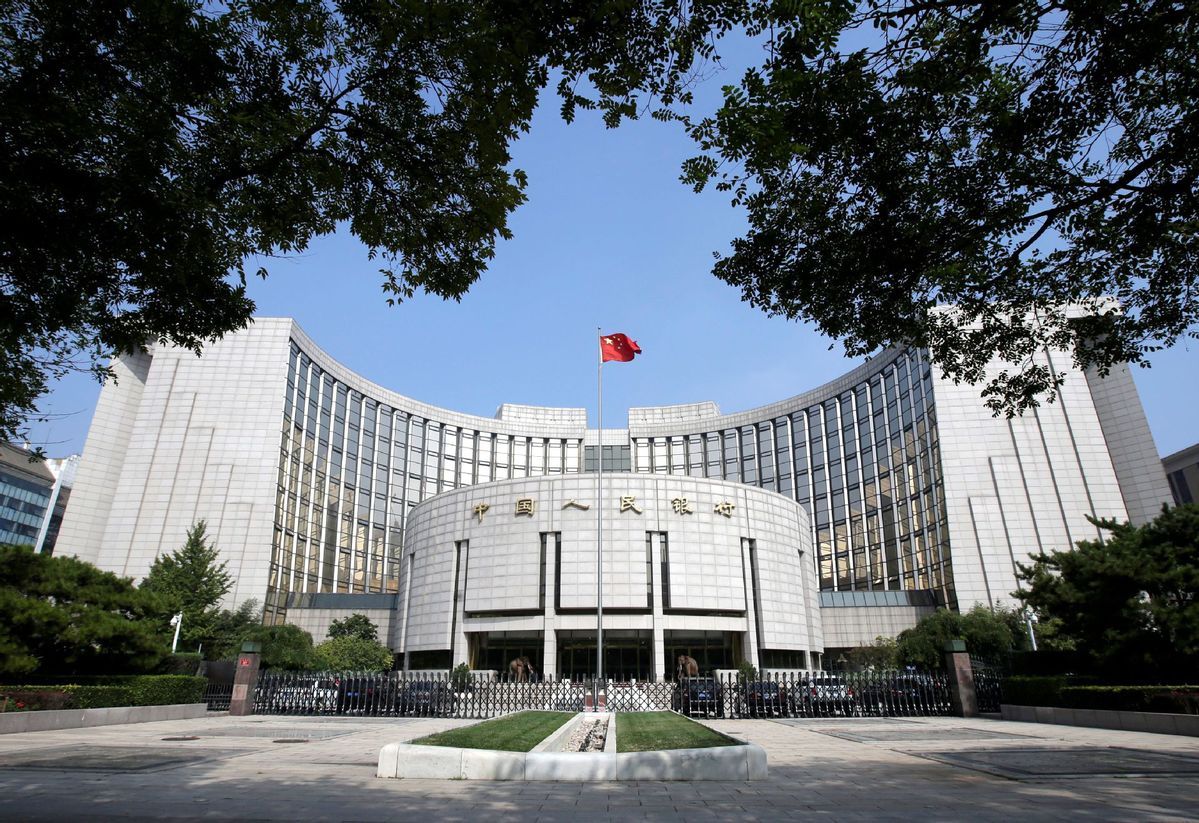 The issuance was well-received by investors in the offshore markets, with the total bid amount reaching about 76 billion yuan, more than three times the amount in circulation, the PBOC said.

This reflects the strong attractiveness of renminbi assets for overseas investors, as well as the confidence of global investors in the Chinese economy, the PBOC said.