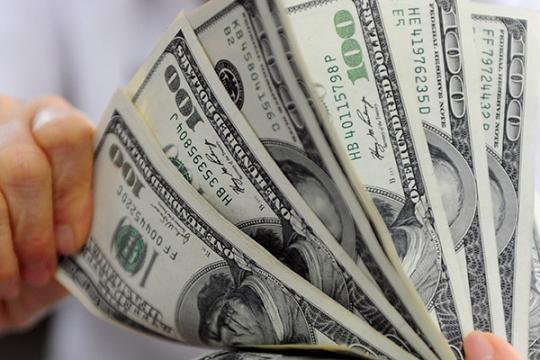 China's central bank has decided to increase the amount of foreign-currency deposits that financial institutions need to hold as reserves starting on June 15, a move aimed at curbing sell-offs of foreign currencies after the renminbi's value climbed to a record high.

The last time the central bank did so was in May 2007, when it boosted the ratio to 5 percent from 4 percent. This tightened the supply of foreign currencies in the onshore market and increased the costs of foreign currency denominated loans, according to experts.

The boosting of the forex deposit reserve ratio by 2 percentage points is a major move that is expected to reduce forex liquidity in China's onshore market, which is worth about $20 billion, said Guan Tao, chief economist at BOC International.

This tool is rarely used, and there are many other choices in the central bank's toolkit for tackling speculative forex trading, Guan said.

Some meetings held recently by the monetary authorities have sent a warning to investors who intend to speculate on RMB appreciation. The RMB central parity rate against the U.S. dollar has strengthened largely since May last year, and an overly appreciated currency may hurt exporters in China, he added.

Zhang Zhiwei, chief economist at Pinpoint Asset Management, said the policy sends a clear signal that the central bank is concerned about the speed of RMB appreciation.

"The PBOC wants the market to know that the RMB exchange rate is not a one-way bet," said Zhang, who added that by sending the signal, the PBOC intends to deter financial speculation in the forex market, which could result in a slower speed of RMB appreciation.

"In the forex market, some argue that the PBOC should welcome RMB appreciation, as it helps to reduce import costs for commodities. The action on Monday shows clearly that this view is wrong," Zhang said.

Stephen Chiu, Asia FX and Rates Strategist at Bloomberg Intelligence, noted that the move means banks will now have to hold extra dollars with the PBOC instead of making loans or selling the dollars for yuan in the interbank market.