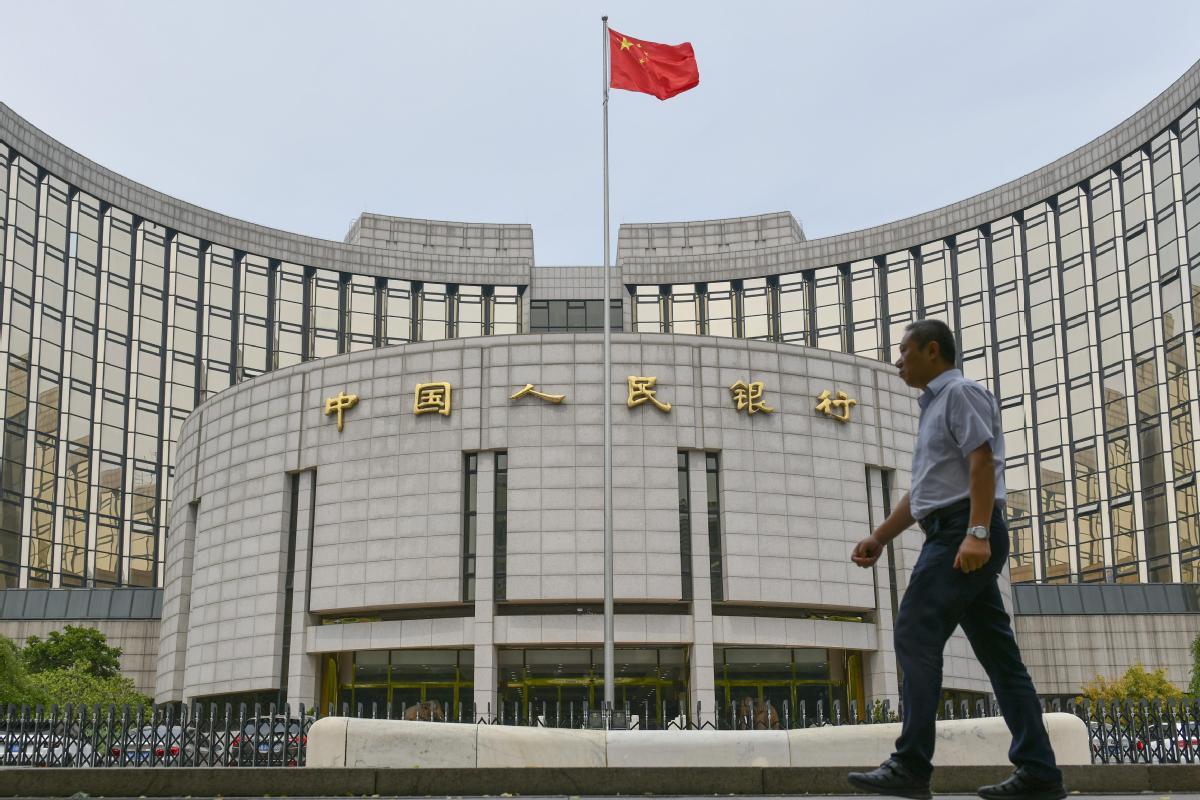 Central banks of the two largest economies in the world may adopt different strategies to sustain growth in the ensuing months, with China likely to see a pause in further monetary easing, while the United States may bank on more stimulus to sustain the momentum, experts said.

Unlike the aggressive policy measures adopted by the US Federal Reserve, the People's Bank of China, the central bank, has been more cautious. The PBOC is likely to use conventional tools, especially through open market operations and the medium-term lending facility, to sustain economic recovery and support lending to households and businesses.

The US Fed, on the other hand, has decided to maintain interest rates close to zero after a two-day meeting on Wednesday. It committed to using its "full range of tools" to support the US economy in the challenging times, as the COVID-19 crisis poses considerable risks to the economic outlook over the medium term.

The US Fed plans to continue or even intensify the ongoing quantitative easing, by purchasing government bonds and residential, commercial mortgage-backed securities over the coming months, to sustain smooth market functioning, according to a statement from its Federal Open Market Committee.

"The FOMC will most likely keep rates close to zero well into 2022.The unsteady US economic rebound brought up by the Fed Chair Jerome Powell in the statement is more troubling and market participants should keep a closer eye on this development," said David Chao, global market strategist for APAC (except Japan) at Invesco, a US-based asset manager.

The extremely loose monetary policy implemented by the Fed has not really helped the US economic recovery. Instead, what it has done is to ensure liquidity in the financial system and companies can access sufficient funds to avoid bankruptcy, said Chao.

"What we see from the PBOC is a pause in further loosening of the monetary policy, as indicated by the interest rate cut stoppages, since the economy has seen a strong recovery and the equity market has performed relatively well," he said.

Chinese policymakers have recently reiterated their intention to effectively transmit the monetary policy and guide down the real lending rates for the corporate sector.

"The policy signals are clear in that lowering the funding costs for corporates is the top priority for the second half of this year," Zhu Haibin, JPMorgan chief China economist, told China Daily.

"Monetary easing will be targeted to avoid the risk of spillover to undesirable sectors or generation of financial excesses. This has been illustrated in the monetary policy operations in the first six months, via targeted RRR cuts, re-lending and rediscount facilities to support targeted sectors such as the small and medium-sized enterprises," said Zhu.

Wang Xin, head of the PBOC's research bureau, said long-term loans for the corporate sector have enough room for growth, and the policy should satisfy credit demand, especially for smaller and private businesses.

In order to maintain ample liquidity, the PBOC conducted reverse repurchase operations on Thursday, and injected 50 billion yuan ($7.14 billion) into the banking system, at an interest rate of 2.2 percent.

The PBOC collected back liquidity of 687.7 trillion yuan for the whole month, Bloomberg said, sending a signal that the monetary policy is gradually returning to normal, said analysts.

"As China's interest rates are relatively higher than those of other major economies in the world, there is still room for the PBOC to cut interest rates, if necessary," Liu said.